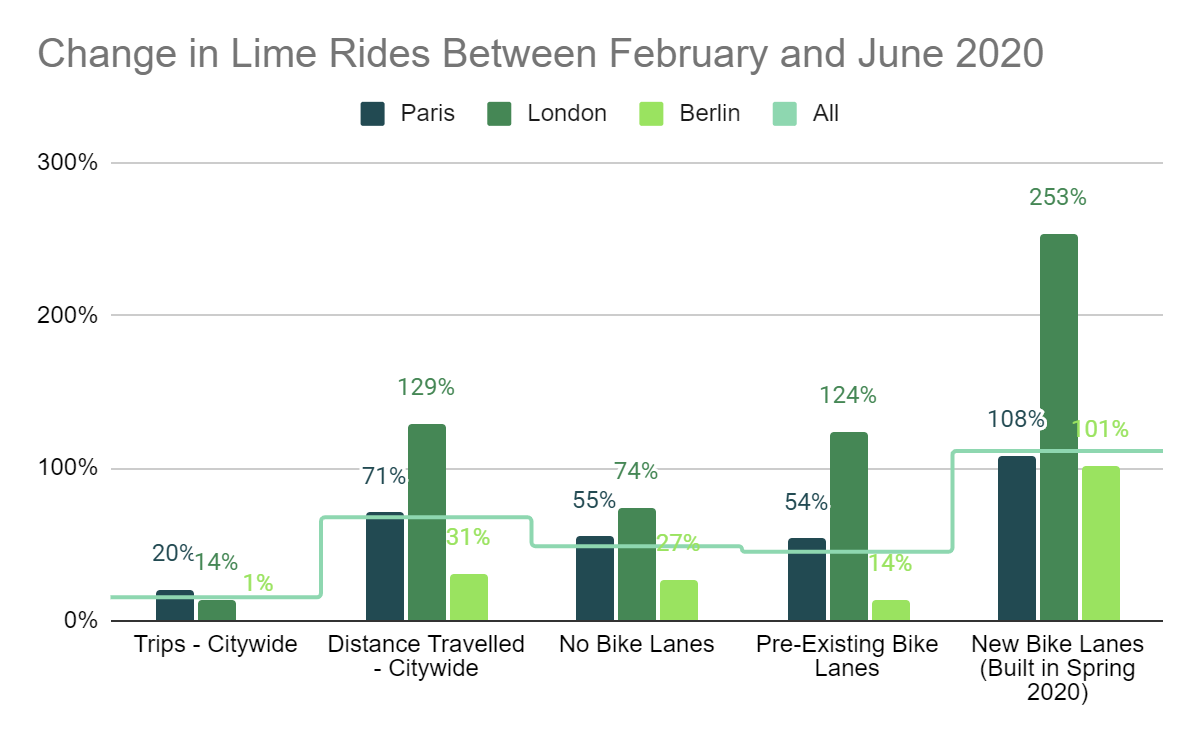 Get these stories delivered straight to your inbox

Lime Launches 1,000 Shared Scooters in NYC with Focus on Safety, Equity, and Accessibility