When it comes to sustainability milestones, October has been a particularly good month for Stockholm.

First, the Swedish capital took home the CIVITAS Legacy award in recognition of its “low and zero-emission vehicles...and safe walking and cycling paths for citizens.” The city was singled out for its focus on EV charging infrastructure as incorporated into its far-reaching clean mobility package.

Then this week, Lime announced that scooter riders in Stockholm have topped 1 million trips since the carbon-free micromobility service was launched less than a year ago. When factoring in modeshift data specific to Sweden, scooter riders in the capital prevented 31 metric tonnes of CO2 from being released in just 11 months.

“Sustainability is at the core of every facet of our operations,” said Niklas Joensen, Nordics Lead at Lime. “These two back-to-back milestones, the CIVITAS Legacy award and Lime’s one million rides, demonstrate the important global role that Stockholm is playing in leading the way forward on clean urban transportation. We’re excited to continue our work alongside city leaders throughout the country to help unlock Sweden from road traffic and pollution.”

According to a recent sustainability inquiry undertaken by Lime and leading transportation planning firm Sam Schwartz Engineering, increasing adoption of electric scooters in European capital cities could prevent over 10,000 tonnes of CO2 emissions and 300 kg of local particulate pollution annually.

Since launching in Stockholm in late 2018, Lime has expanded its operations to several other Swedish cities including Helsingborg, Malmo/Lund, Gothenburg and Uppsala. Last month, the company took a leading role in creating the Nordic Micromobility Association alongside two other e-scooter operators.

To learn more about micromobility and its impact on the environment, subscribe to 2nd Street, or download the Lime app to take an electric scooter ride in Stockholm today. 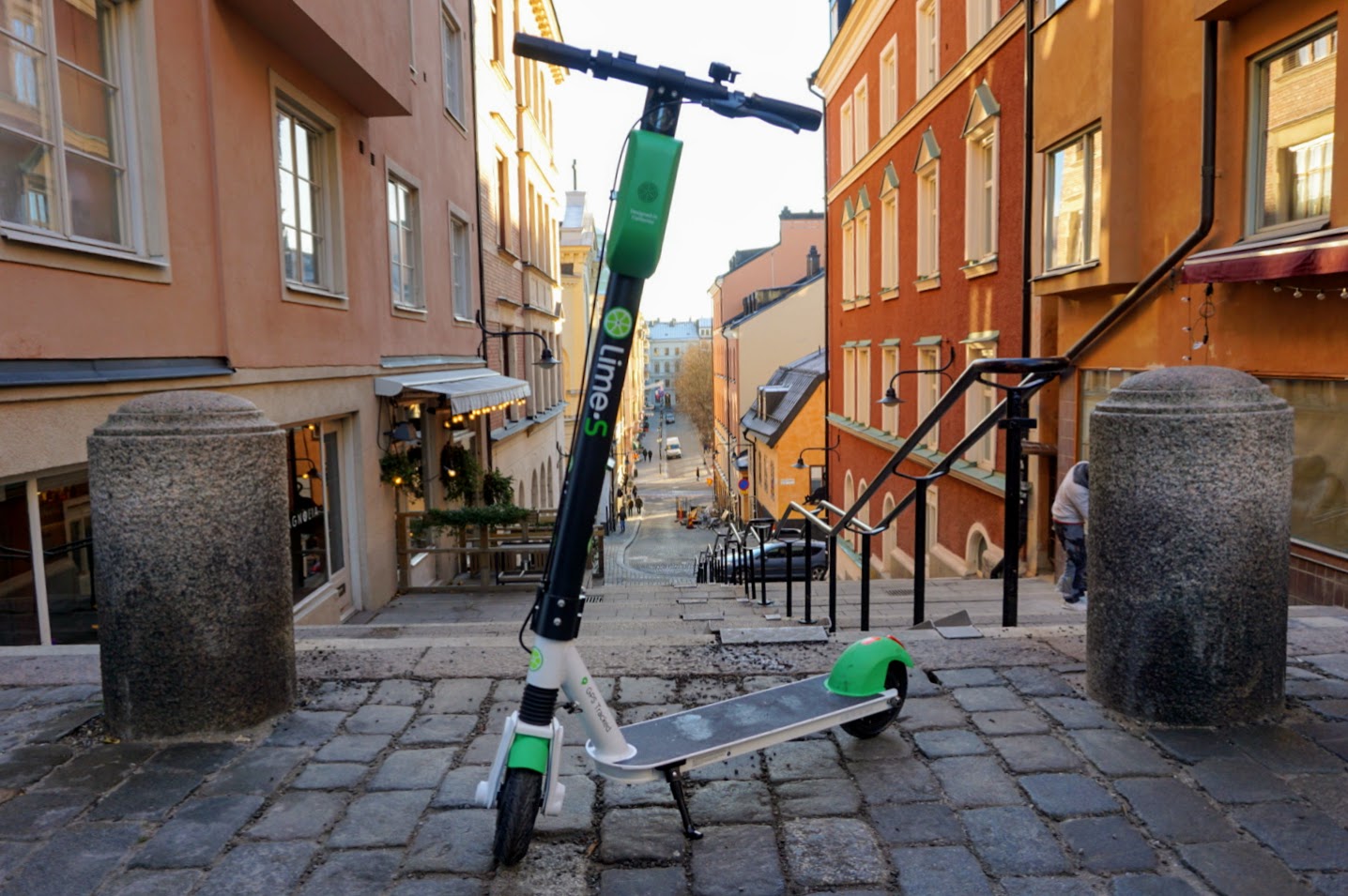