More Diversity, Less Car Use: How E‑Scooters Are Affecting Mobility In San Diego

Lime scooters first appeared on the streets of San Diego in February, 2018. In the 16 months that have followed, millions of dock-free rides have been taken across America’s Finest City, however their impact on urban mobility hasn't always beenclearly understood.

Until now, that is.

In the wake of survey results released by Lime last month, the full micromobility picture in San Diego has come intosharperfocus. Rider demographics, trip purpose and mode shift data all point to the same conclusion: electric scooters are used by a wide swath of the San Diego populace for a variety of reasons, resulting in fewer trips by car.

Check out the full survey results below.

According to more than 1,600 participants who responded to the survey, 60% of San Diego Lime riders identify as Hispanic and 54% report an annual household income of $50,000 or less. Additionally, 1 in 4 Lime riders are 36 years old or older, with an average age of 31, and 16.5% of them have previously served or are currently serving in the US military.

All of these stats point to a rider base that is more representative of the general population than users of traditional bikeshare systems. 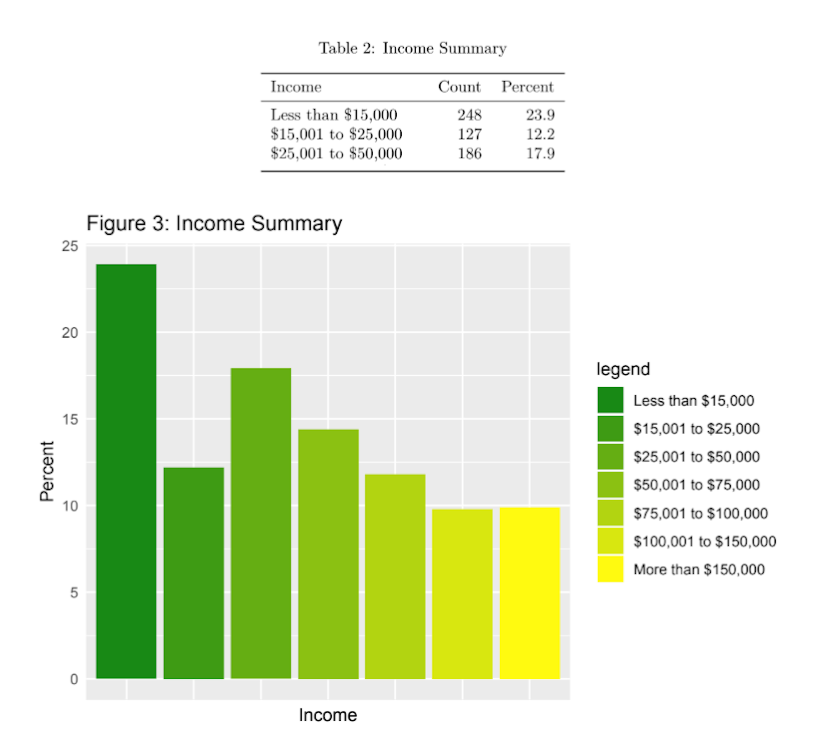 MODE SHIFT AWAY FROM CARS

In 2018, San Diego drivers lost 56 hours and more than $780 dollars eachsitting in traffic congestion. Micromobility users, on the other hand, were among those actively helping to improve the situation.

According to survey respondents, 45% of Lime riders reported using a car less often in their usual routine travel thanks to the availability of electric scooters. In fact, on their most recent scooter trips, 35.3% of riders reported using Lime in place of a car (personally owned, taxi, or ridehailing). Due to this shift away from car trips, it's estimated that Lime riders in San Diego saved roughly 569 metric tons of CO2 that would have otherwise been emitted (as of June 2019).

Electric scooters can be used for a wide variety of purposes. Just last week, Lime reported that 15,540riders in Europe made use of the promocode VOTEWITHLIME, which was offered to help provide European citizens with free electric scooterrides to and from local polling stations during the EU elections.

In San Diego, 22% of Lime riders reported using electric scooters to travel to work or school during their most recent trip. An additional 20% of them reported traveling locally to shop, run errands or eat at local restaurants.

The Lime survey was conducted between October 16 - October 27, 2018. San Diego riders received an in-app message when they opened their Lime application informing them of the opt-in survey, and 1,656 responses were collected.

The results are the latest survey data to be releasedsince last week’s report on scooters and transit access in Brisbane, Australiafollowing the city’s 1,000,000th Lime ride.

To learn more about micromobility surveys and in-depth data analyses, subscribe to Lime 2nd Street, or download the app to take an electric scooter ride in San Diego today.