Not long ago, Lime riders across the Bay Area celebrated a combined total of one million bike and scooter trips. Today, Oakland has become the first city in the region to pass that milestone on its own.

According to trip data, Oakland residents are using Lime electric scooters to help satisfy first and last-mile transit needs. The median duration for these one million rides clocks in at 7 minutes, measuring an average distance of about 1 mile per trip.

“This is an important milestone," said Dave Campbell, Advocacy Director of Bike East Bay. "Scooters have proven to be an effective and highly popular mobility option in Oakland, and today’s announcement shows that the demand is there for new modes of transportation.” 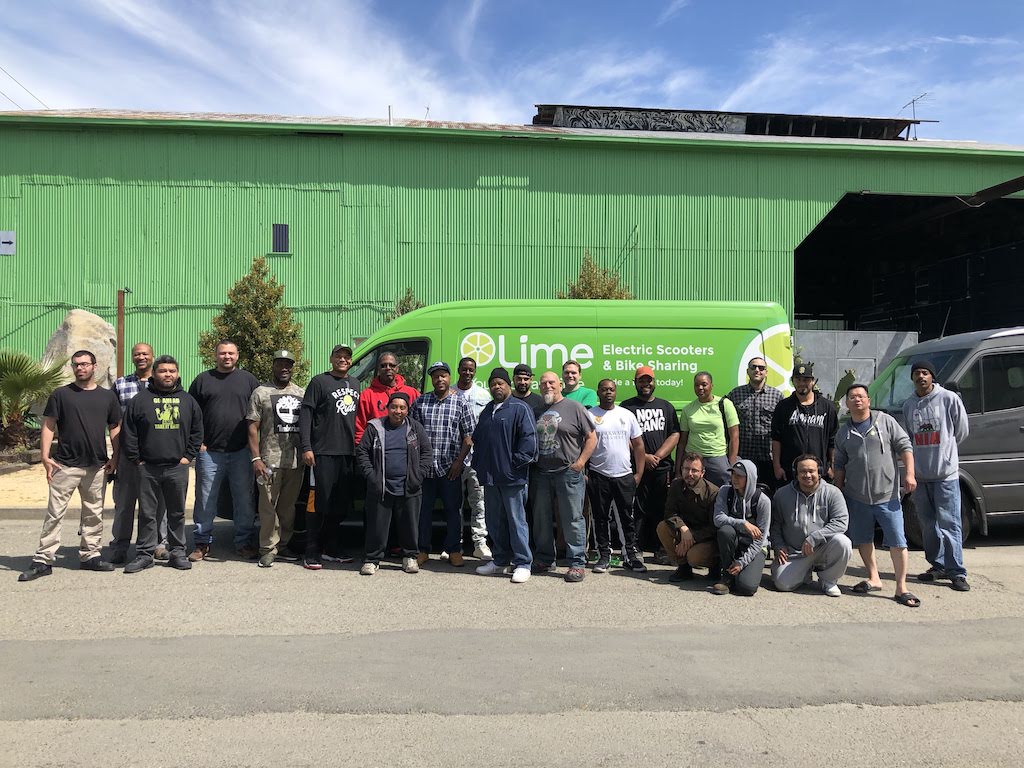 In 2016, the American Census Survey estimated that 16.7% of Oakland households did not own a vehicle, 8 percentage points higher than the national average. Car-free households are more common in dense urban areas and in high poverty neighborhoods, as many residents can’t afford the steep price tags on vehicle ownership.

“Oakland is a long-standing cultural hub within the Bay Area, but like many cities it’s not without its issues surrounding transportation equity,” said EV Ellington, Lime’s General Manager of the Bay Area and Monterey. “This one million ride milestone represents one million miles of transit access that we’ve been able to help provide to city residents.”

With affordable micromobility options, residents are able to reliably get to where they need to go without breaking the bank. A recent survey showed that more than half of Lime riders are lower to middle class, living in households that earn less than $75,000 annually.

Lime also serves an extremely diverse ridership, with riders from all walks of life. That same survey showed that 36% of Lime riders identify as people of color, while 33% of them identify as female.

To be the first to hear about micromobility news and milestones from Oakland and around the world, subscribe to Lime 2nd Street or take your own ride today by downloading the Lime app.