As micromobility continues to expand globally, investing in infrastructure for those who choose not to drive has never been more important.

Thankfully, groups like Cascade Bicycle Club are doing just that. The nation’s largest statewide bicycling organization, Cascade is a strong advocate for safer riding conditions for bicyclists in Washington state.

And they’re not alone. Together with Lime Hero, Lime’s charitable donation program, generous micromobility riders have given over $11,000 in just six months to benefit Cascade’s mission. 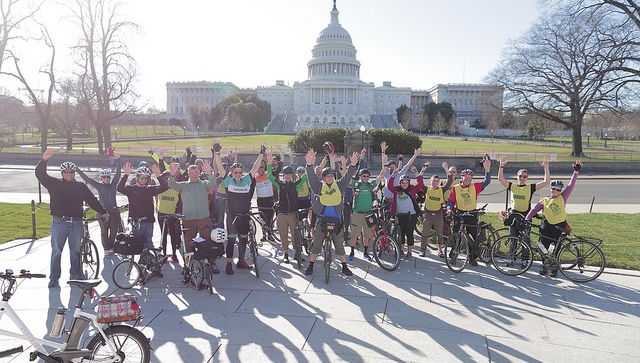 “Our partnership with Lime has been a tremendous success,” said Richard Smith, the executive director of Cascade Bicycle Club. “As we continue to work with Lime to build a safer city and region, we hope more companies will come forward to collaborate to make our streets the safest and greenest in the country.”

In all, more than 5,000 Seattle Lime riders have opted to round up their trip fee to the nearest dollar, donating the remainder to Cascade’s programs for improving lives through biking. 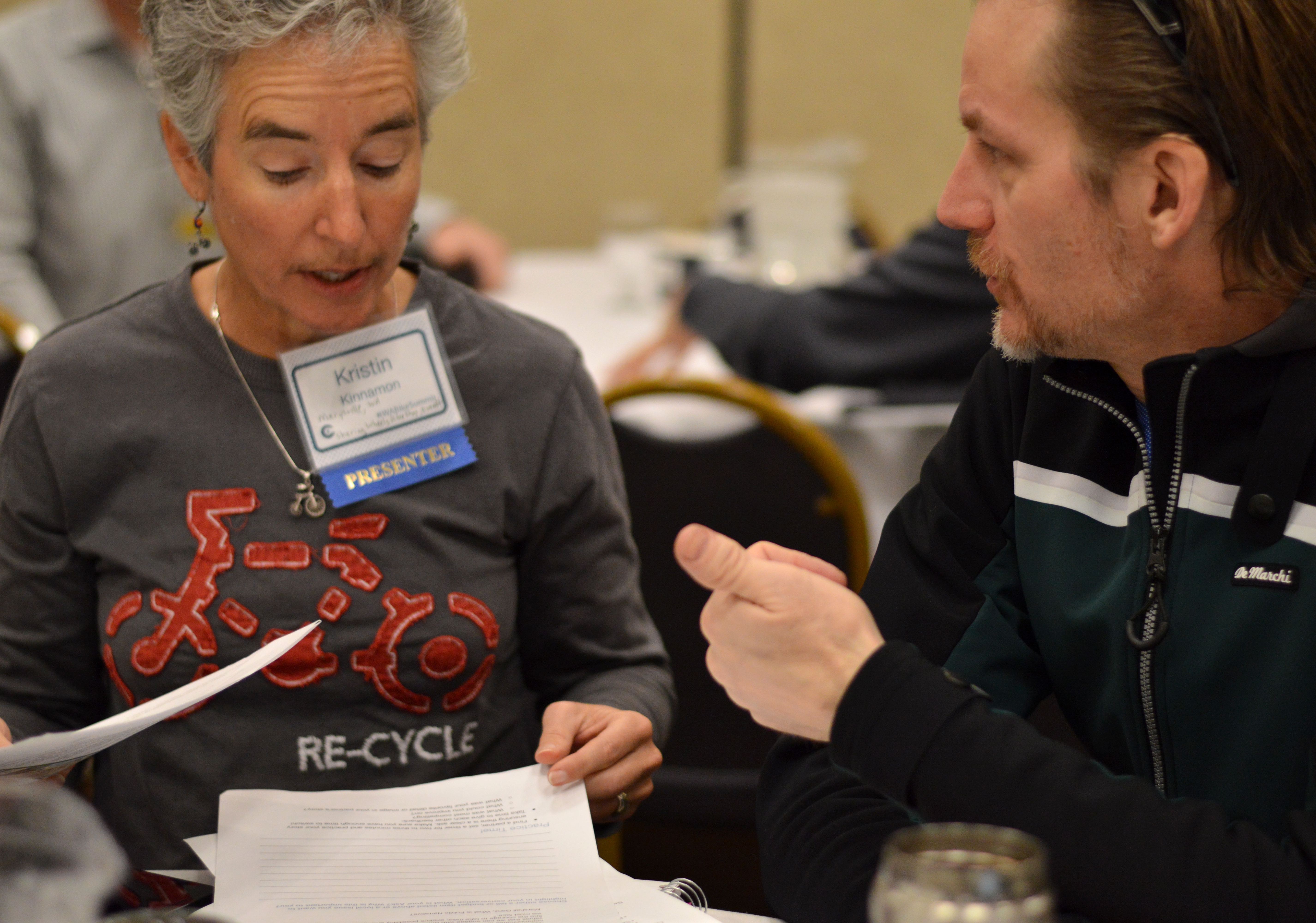 Seattle is a city known for its passion for biking, recently being dubbed the Best Bike City in America. Last year, the Emerald City became the first Lime market to break one million micromobility rides.

“If we are going to get people out of cars to use clean, congestion-free transportation, we have to make sure they have safe infrastructure to do it on,” says Jonathan Hopkins, Strategic Development Director for the Northwest. “That’s why Cascade made so much sense as one of our Lime Hero partners. Bike lanes are no different than sidewalks. If our parents, grandparents and kids don’t feel safe riding on them, then there is more that we should be doing.”

Lime Hero is proud to support Cascade and other nonprofit organizations across the US, from Lake Tahoe to St. Louis to Washington D.C. The work these groups are doing is critically important to improving lives in local communities throughout the US.

Subscribe to the Lime Blog to learn more about Lime’s community initiatives, or download the app to take a ride around Seattle today.