One year after electric scooters made their Spanish debut, the positive impact that micromobility is having on one of Europe’s most populated countries is coming into focus.

MILLIONS OF RIDES, HUNDREDS OF THOUSANDS OF RIDERS

In cities like Madrid, Málaga, Valencia and Seville, thousands of new first-time riders are using electric scooters to facilitate their mobility needs every day. All told, there were more than 400,000 unique riders during Lime’s first year of operations in Spain, resulting in 1.5 million electric scooter trips throughout the country.

At just under 2 km per trip, Lime ridership in Spain reinforces the important role that micromobility can play in filling first and last mile gaps in urban transit.

Those 1.5 million scooter rides add up to a lot of good for the local environment. After accounting for statistical modeshift averages, it’s estimated that Lime e-scooter riders in Spain prevented more than 70,750 kgs (78 tonnes) of CO2 from being emitted into the atmosphere in just one year. This is a notably positive step for a country that was recently cited by the EU for its poor air quality in major cities like Madrid and Barcelona.

“We’re committed to fulfilling our promise of accessible, sustainable mobility for all Spanish citizens,” said Álvaro Salvat, Lime’s GM of Spain and Portugal. “Our electric scooters help municipalities provide a means of transport that replaces the car and responds to a strong social demand to protect the urban environment.”

Electric scooters have played an important social role in Spanish cities over the past year as well. In May, Lime partnered with ThisTimeImVoting to help more than 15,000 Europeans get out to vote. Isabela Ruiz is one such rider, who said:

“I first got on a scooter on May 26, the day of the European elections. Lime’s free offer to go vote on a scooter struck me as a good gesture, and as I moved to Madrid it became my usual means of transportation.” 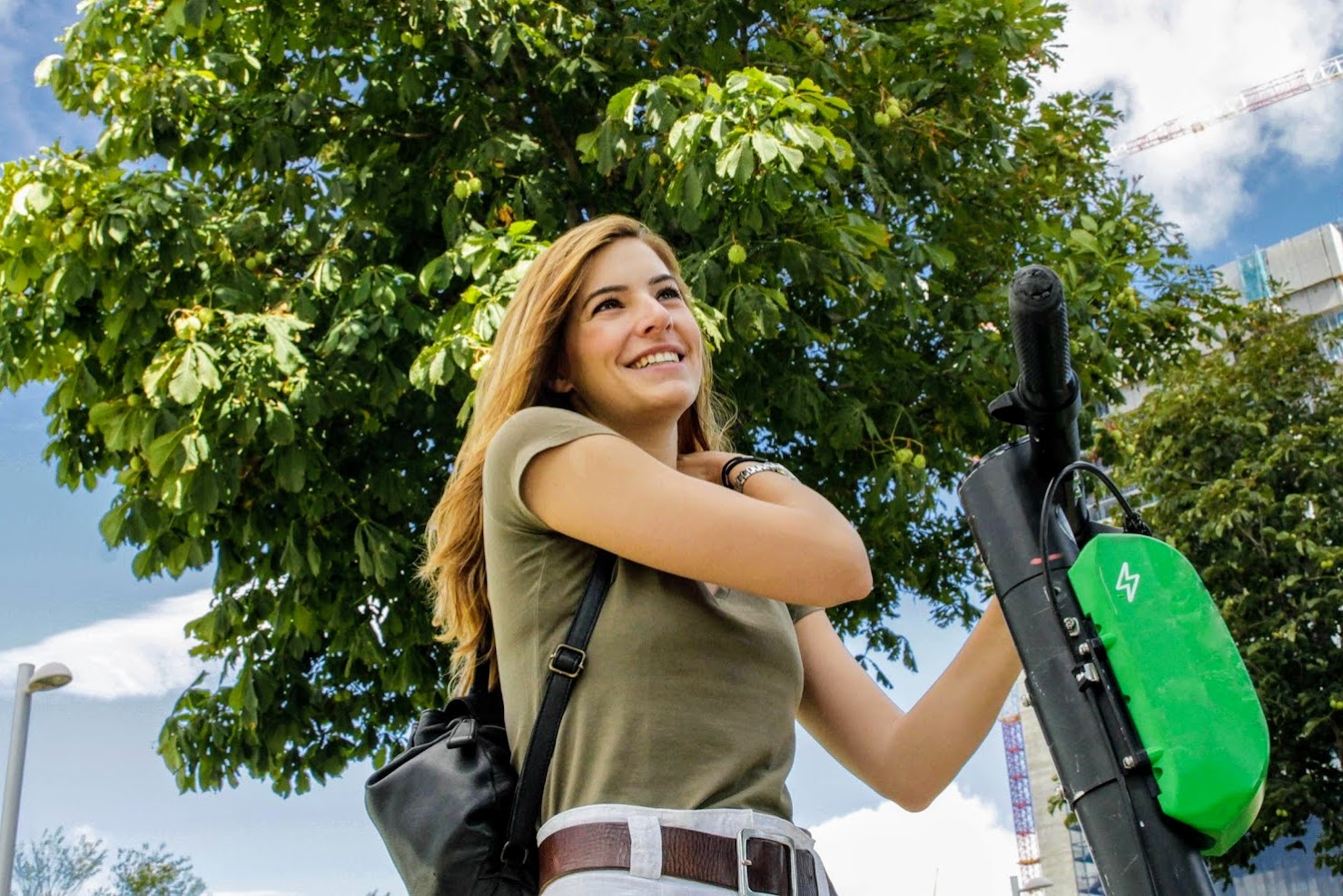 In the coming six months, Lime is planning a robust extension of services to more cities throughout Spain in cooperation with local municipal governments.

To learn more about micromobility milestones and the impact that e-scooters are having around the world, subscribe to 2nd Street, or download the Lime app to take a ride in Spain today. 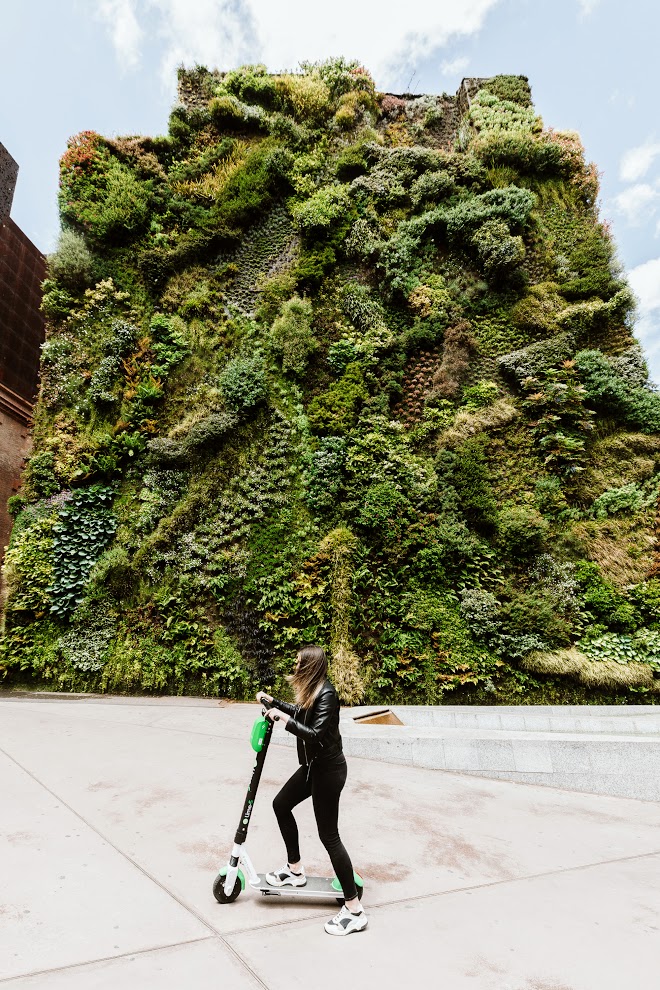