The Chilean capital is putting up some impressive micromobility numbers just as spring kicks off in the Southern Hemisphere.

Earlier this week, Lime announced that Santiago de Chile passed one million electric scooter rides after only 8 months. The milestone puts the city on par with major micromobility hubs like Paris, Berlin and Los Angeles, demonstrating a growth potential in South America that rivals those already seen in the US and Europe.

More important than the million trips themselves, however, is the impact they’re having on urban mobility in Santiago. According to survey results collected from 550 participants, 29% of riders used a Lime scooter to replace a trip by car during their last outing. That’s greater than the 25% global average reported by Lime in September, and it signifies a noteworthy modeshift trend in the Chilean capital.

It also means that Lime riders have helped prevent an estimated 85 tons of CO2 from entering the atmosphere.

“These are encouraging numbers that speak to the very real impact that electric scooters are having not just here in Chile but across South America,” said Ana Daniela Portillo, General Manager of Lime Chile and Mexico. “We’re committed to helping Santiago achieve its goals of becoming a city of the future, with fewer cars, more green spaces and less congestion.” 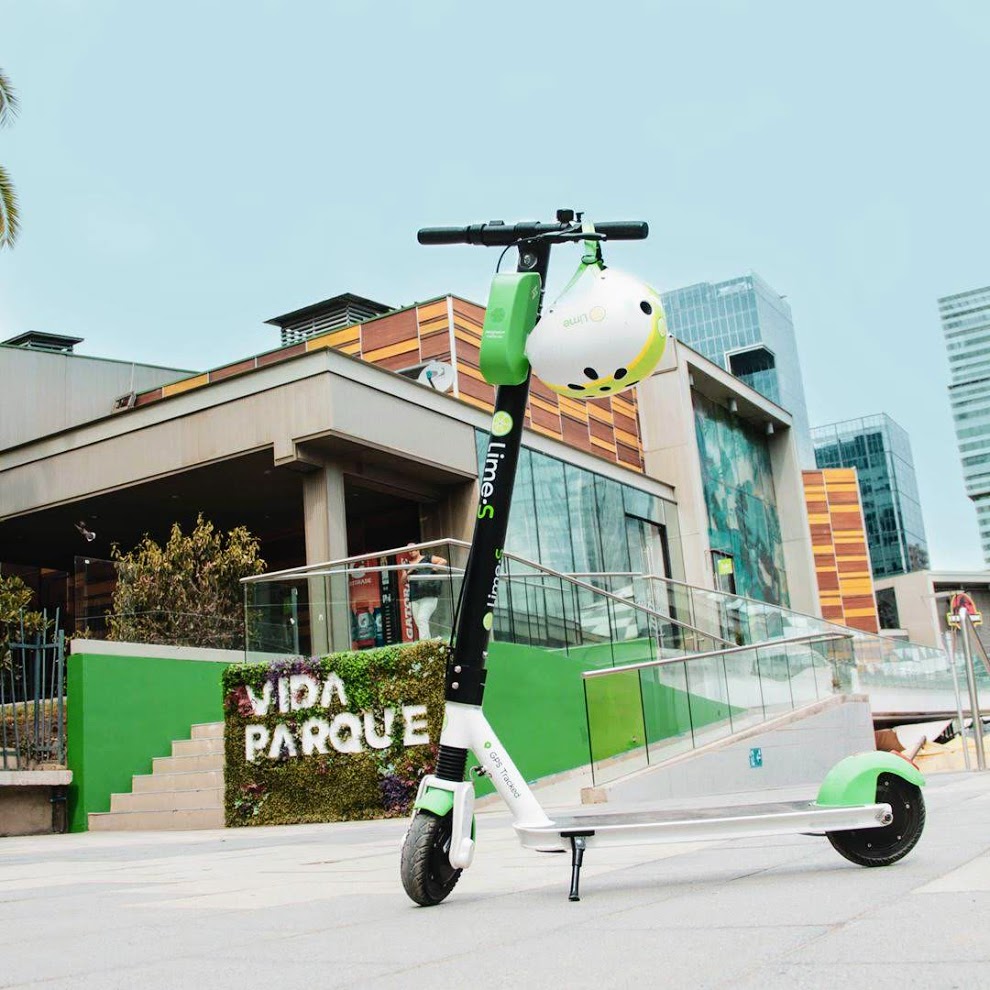 In addition to replacing trips by car, scooters are also helping connect riders in Santiago with other transportation options. 47.2% of survey respondents reported using Lime to travel to or from public transit in the past month, a number that reflects a similar phenomenon announced in Oakland last month.

“We want to continue bringing individuals and neighborhoods together,” said Ana Portillo. “In Santiago, less than 5% of the population has tried a scooter. We have a lot of work left to do alongside municipalities and community organizations to help make urban life healthier, more efficient and more connected for all Chileans.”

To learn more about micromobility stats and milestones, subscribe to 2nd Street, or download the Lime app to take an electric scooter ride in Chile today.