It’s been less than a year since Lime first rolled into the British capital, and already London riders have logged over 1 million rides on the company’s colorful electric-assist bikes.

The milestone translates into approximately 90,000 rides every month — a figure made more impressive by the fact that the bikes are currently only available to riders in a handful of boroughs including Camden and Islington.

“Londoners are looking for new ways to travel, and our emission-free e-bikes are playing a significant part in serving this demand,” said Florence Milner, Lime’s General Manager for the UK & Ireland. “It’s great to see the impact our riders are already having on reducing congestion and carbon emissions throughout the city.”

Beyond their environmental impact, emerging evidence shows that micromobility services like Lime are also helping to improve urban transportation efficiency. According to an INRIX-backed study released in September, shared electric scooters and bikes “have the potential to shorten journey times for 69% of trips currently made by car” in the UK’s most congested cities.

London’s 1 million rides come less than a month after Stockholm celebrated a similar micromobility milestone. The Swedish capital was presented with the CIVITAS Legacy award in recognition of its “low and zero-emission vehicles...and safe walking and cycling paths for citizens.”

To learn more about Lime electric scooter and bike achievements being unlocked in over 130 cities around the world, subscribe to 2nd Street, or download the Lime app to take an electric scooter ride in London today. 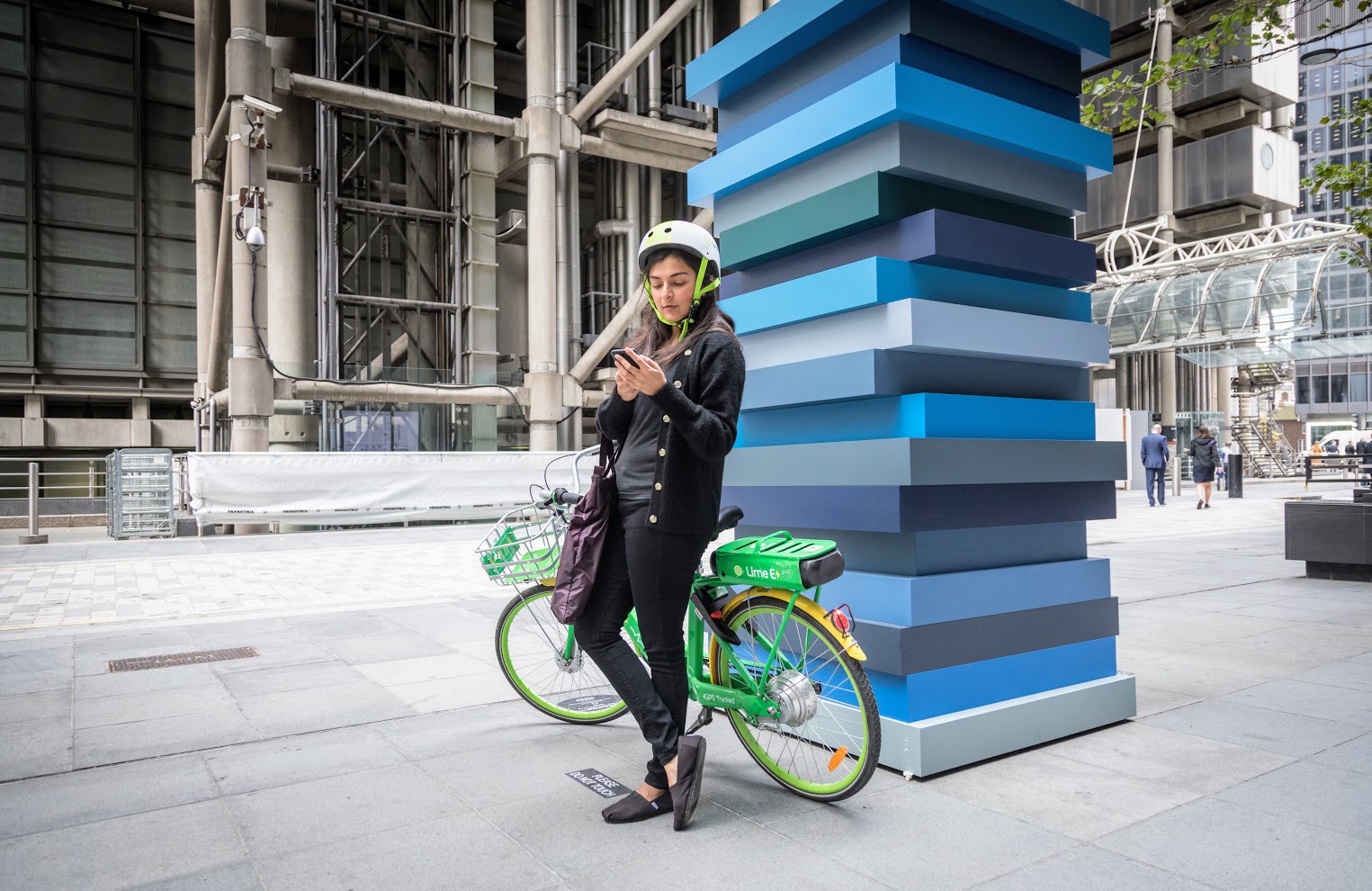