Mobility access in Europe just got easier thanks to the collaborative efforts of two industry leaders.

Today, Lime and Uber announced that they are expanding their partnership to include cities like Prague, Warsaw and Stockholm. The three capitals are among the first wave of European markets to gain access to Lime electric scooters directly from within the Uber app.

“We’re excited that so many new European residents and visitors can now also rent a Lime scooter through the Uber app,” said Joe Kraus, President of Lime. “We look forward to continuing our efforts, in partnership with Uber, to make urban transportation smarter, easier, safer and more sustainable.”

Uber made its initial pivot towards e-scooters last summer, when the ridesharing company contributed a sizeable investment to Lime’s $335M Series C round. Five months later, Oakland came online as the first global city to offer Lime scooters directly in the Uber app.

Since then, the partnership has grown to include more than 30 US markets, making headlines early last month when Uber began placing Lime scooters directly on the home rides screen in both Atlanta and San Diego.

The companies’ European expansion is projected to extend into Austria, Portugal and Spain throughout the summer as well.

To see Lime scooters from the Uber app, riders in participating cities can simply tap Ride at the top of the screen and then select Bike & Scooter. Nearby scooters will automatically be populated on the map.

Lime scooters can be unlocked via the Uber app simply by walking up to a scooter and scanning the QR code on the handlebar. More information about the partnership can be found here.

“We’re excited to find new ways for people to move through their city, and make it easier for them to get around without the need to own a car,” said Billy Guernier, Uber’s Head of New Mobility Platforms. “Incorporating Lime in the Uber app means consumers have another fast, affordable option to get around their city, especially to and from public transit.” 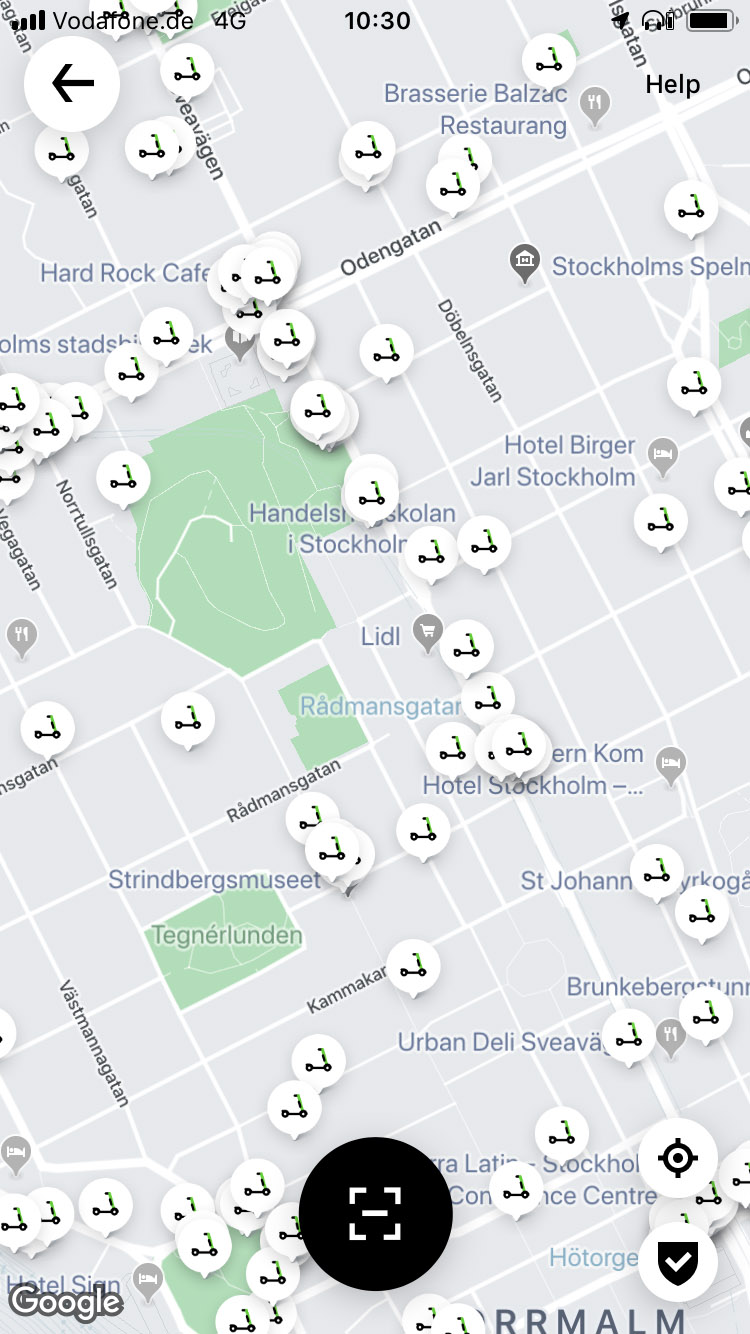 To learn more about exciting Lime partnerships with leading companies like Uber and N26, subscribe to 2nd Street, or download the Lime or Uber apps to take an electric scooter ride in Europe today!