Summer might be over, but Europe just keeps getting greener.

Over the past week, Lime-S electric scooters have launched in major European cities cities from Portugal to the Czech Republic, bringing smart mobility access to millions of new riders across the continent.

Here’s a quick look at some of the most exciting developments from across the Atlantic.

On Thursday, Lime became the first smart mobility company to offer trotinetes eléctricas in the Portuguese capital of Lisbon. The local team, led by Lime GM Marco Pau, has been working nonstop alongside city officials to promote education and ensure ample scooter placement in the most high-demand areas of the city.

Last week, Lime also became the first electric scooter provider to arrive in the Czech capital of Prague. In an industry first, the inaugural fleet was deployed entirely by Lime Juicers - local contractors responsible for re-charging low-battery scooters at night.

“From our staff to our Juicers, we’re always looking for ways to involve the local community and give them an opportunity to earn from our operations,” said George Moreton, Lime Country Manager in the Czech Republic. 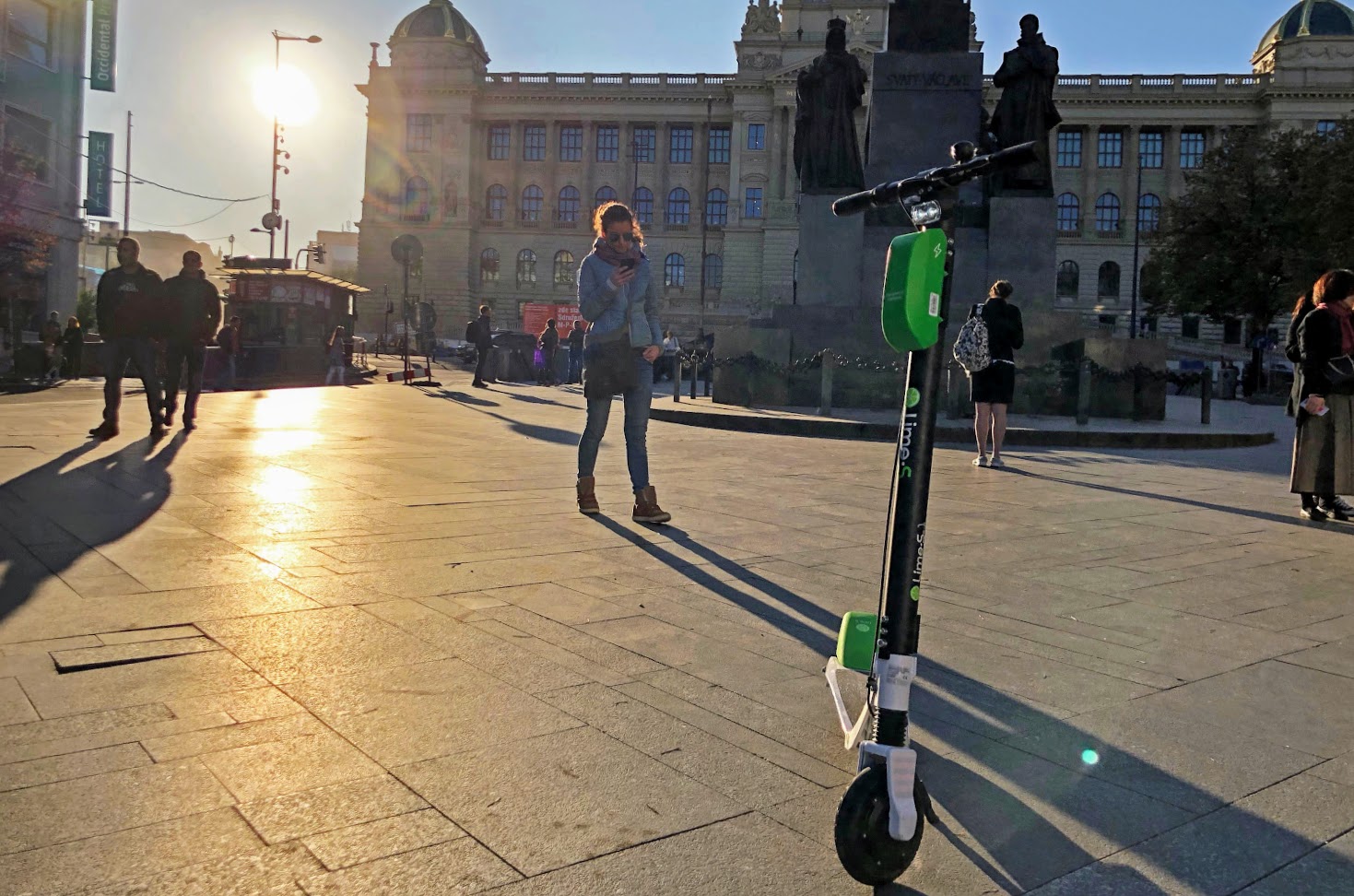 Following record breaking ridership in Paris and recent launches in Bordeaux and Lyon, Lime has taken the coveted top spot among the country’s most downloaded travel apps. 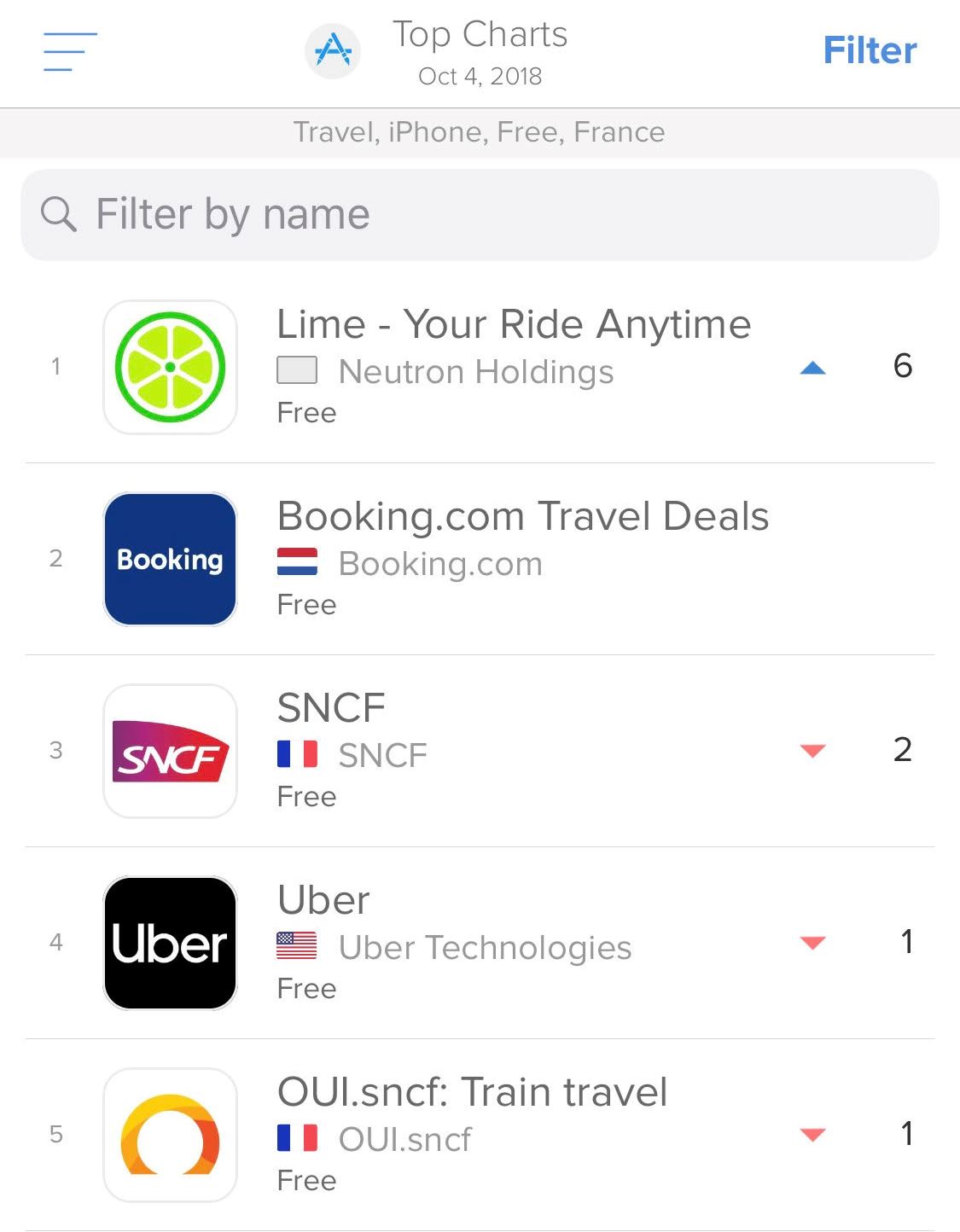 “We’re seeing tremendous growth in France and incredible support from our French riders,” said Gauthier Derrien, Lime’s GM of Europe. “Lime is thrilled to be playing such an integral role in improving urban mobility in the country that pioneered public bike sharing.”

Lime-S electric scooters rolled into Vienna last week as well, marking the first Austrian launch in the company’s 16-month history. Within two days, the service had skyrocketed to #1 among the country's most downloaded travel apps.

The local Lime team in Austria is working closely with city officials to ensure that all scooters are parked correctly, and that any misplaced scooters are picked up and re-deployed quickly and efficiently. 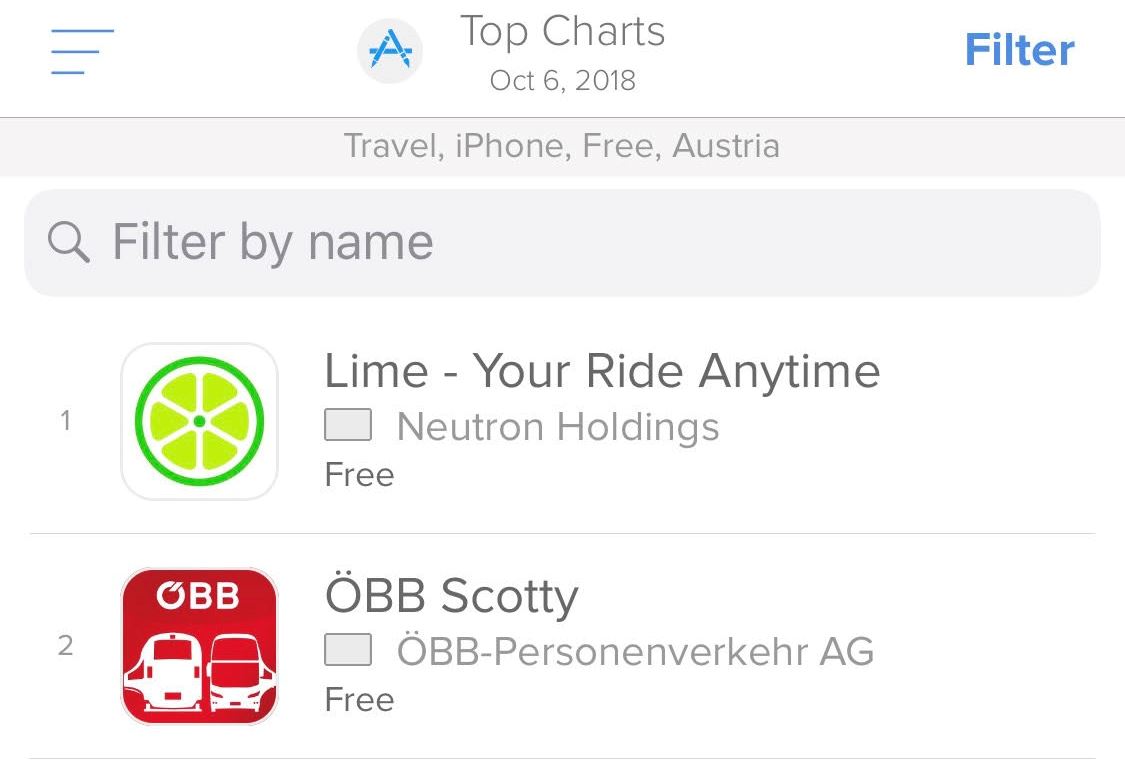 Keep your eyes on www.li.me/locations for more launches, and don’t forget to download the Lime app to access affordable urban mobility no matter where in the world you’re traveling.

Lime Wants You To Break Up With Cars