Today’s cities face an enormous challenge in solving the gridlocked transportation issues that their citizens face on a daily basis. This is precisely whylast week's deployment of Lime electric scooters in cities like Tel Aviv and Adelaide matters.

The introduction of the Lime-S as an accessible transit option is a breath of fresh air for a city that has a public transit system that accounts for only 10% of travel.

Tel Aviv is a heavily car dependent city, where in 2016, half a million cars entered the city everyday travelling an average speed of 7 miles an hour.

The launches in Tel Aviv and Ramat Gan signal a step forward in modern mobility services in Israel, and Lime will continue working closely with city officials to both determine and work towards meeting the transit needs of its citizens.

“Limeriders will be part of an innovative community pushing out the borders of urban transport, said Yaniv Goder, Lime’s General Manager in Israel. “We are delighted that Israel has joined the ranks of the countries that are already enjoying the good news of Lime.” 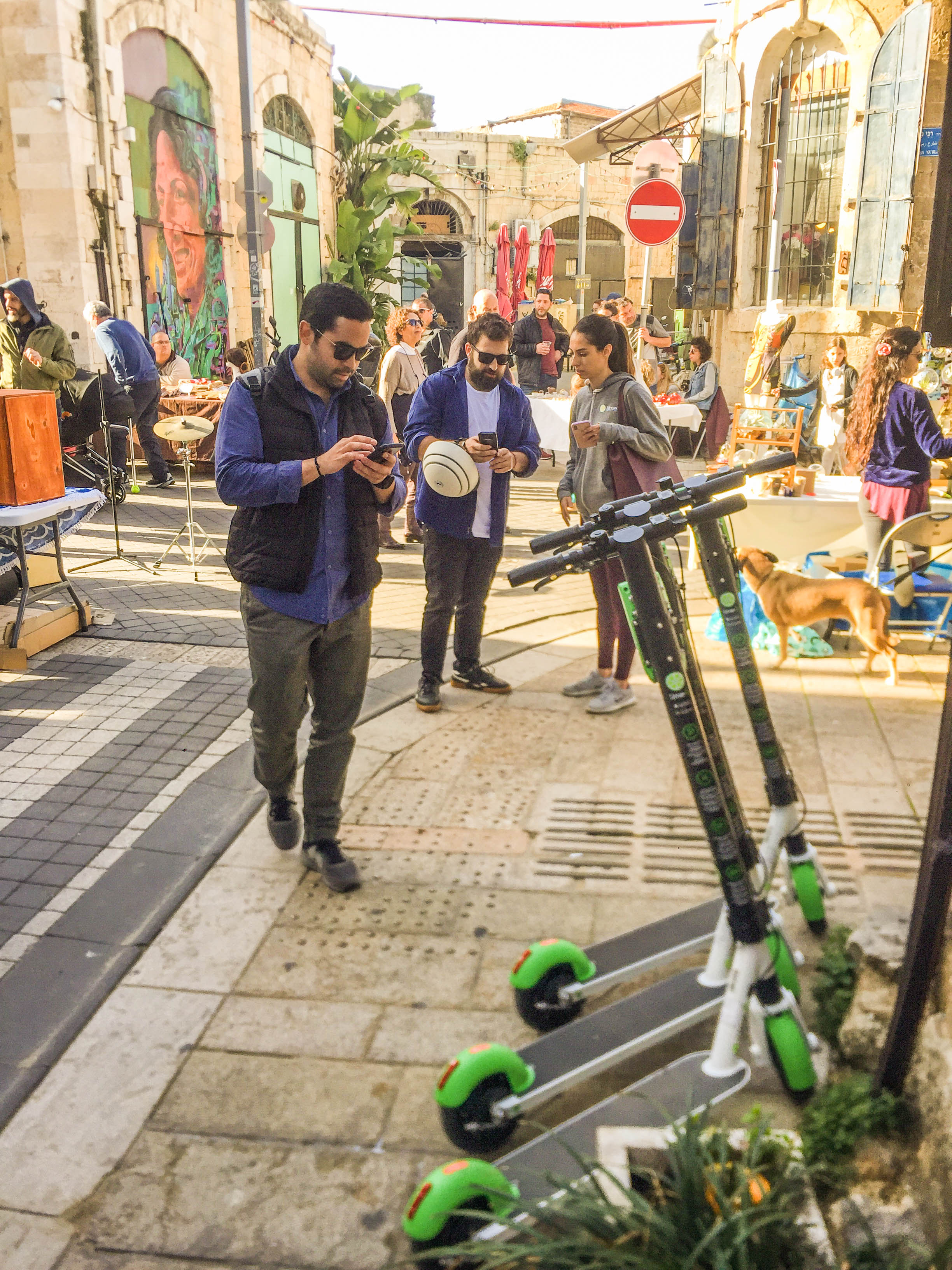 Lime’s arrival in the Middle East is an impelling step towards scaling sustainable, accessible transit solutions to communities all over the world.

Adelaide is the most recent Australian city to embrace a fleet of Lime scooters, after a string of recent successful launches Down Under.

A coastal city in the south of Australia, Adelaide’s traffic congestion issues make it one of the most sluggish in the country. Lime was selected to participate in a preliminary e-scooter trial, working with city officials to create a sustainable alternative transport option for short journeys.

“It’s an enjoyable, low-cost and sustainable form of transport and perfect for short trips, so the City of Adelaide is only too pleased to support this trial,” said Lord Mayor Sandy Verschoor.

The e-scooter trial comes just in time for the Adelaide Fringe, the world's second-largest annual arts festival. Lime scooters have not only been embraced as a viable alternative to traveling via car, but are also being celebrated as a fun and cost-effective way to get around the city.

“The State Government is excited by this trial because it shows how new technologies can be used to deliver first and last mile transport solutions,” said the Minister for Transport, Infrastructure and Local Government Stephan Knoll. 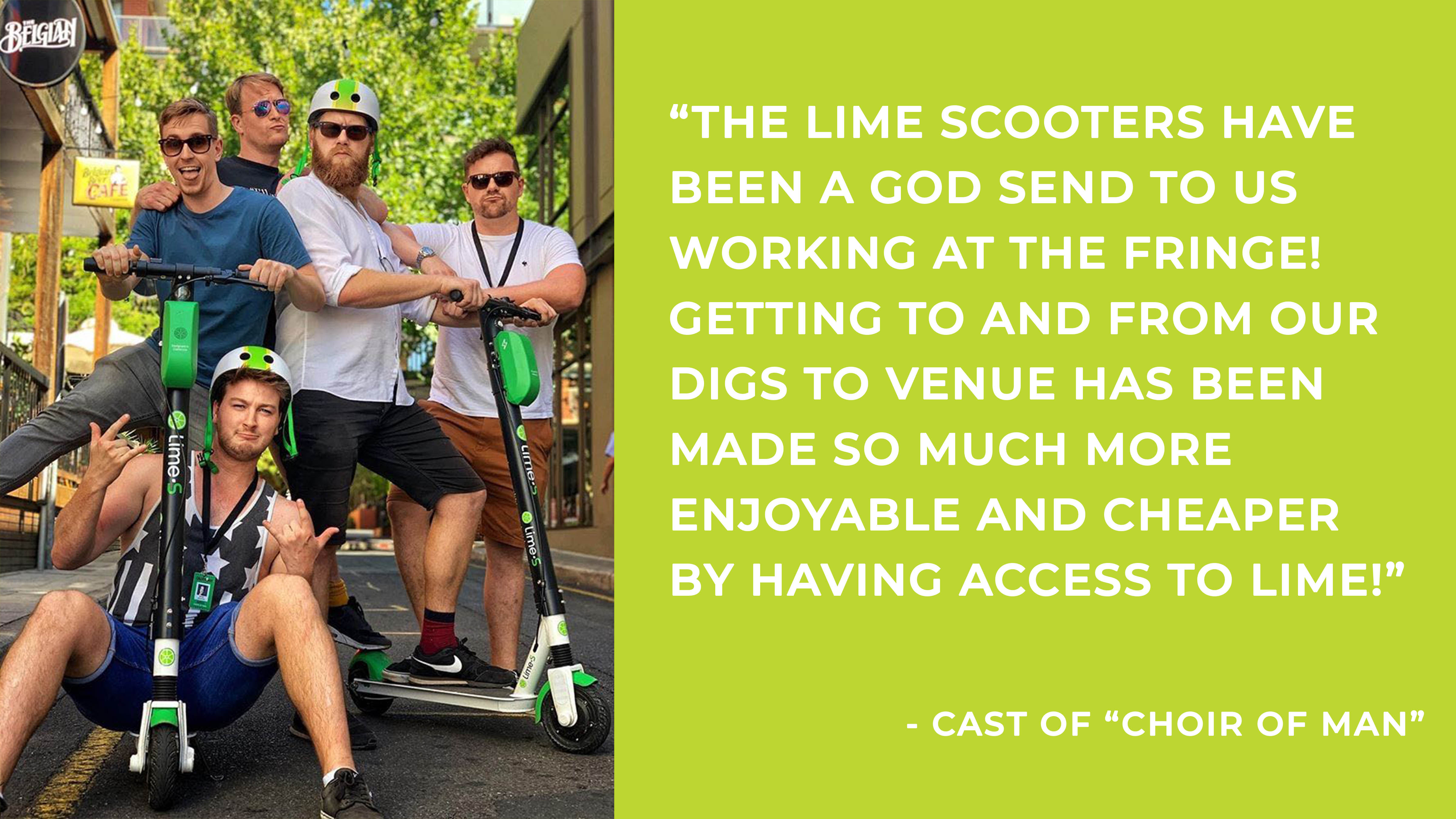 Lime holds a strong belief in uplifting the communities it serves. Outside of the direct benefit of accessible transit options, Lime is committed to hiring locally and supporting local organizations through its Lime Hero program.

Like all of the communities we serve, Lime is dedicated to helping cities like Adelaide, Tel Aviv and Ramat Gan alleviate its massive car-dependency and will work alongside the city on longer, more effective ways to help solve the problem of first- and last-mile mobility.

To find a Lime near you, download the Lime app toridetoday!