The Bulgarian capital launched its inaugural fleet of Lime electric scooters late last week, joining the likes of Paris, Berlin, Madrid, Warsaw, Brussels, Athens, Lisbon and Bucharest. In the leadup to the 150-scooter rollout, city leaders worked hand in hand with Lime to proactively address issues such as safety and parking.

“More and more people are looking for an alternative to car travel, and it's important to keep it safe,” said Mayor Yordanka Fandakova. “Sofia is one of the first cities in the world to designate special parking spaces for shared vehicles prior to their entry. We have started setting up about 200 parking locations for bicycles, scooters and mopeds.”

The municipality’s Green Sofia Project has also prepared a public Memorandum of Understanding, designed to educate scooter riders on the rules of safe micromobility use. Lime will be reinforcing this message by hosting First Ride safety events around the city, giving Sofia residents the opportunity to test ride the scooters and receive a free helmet. 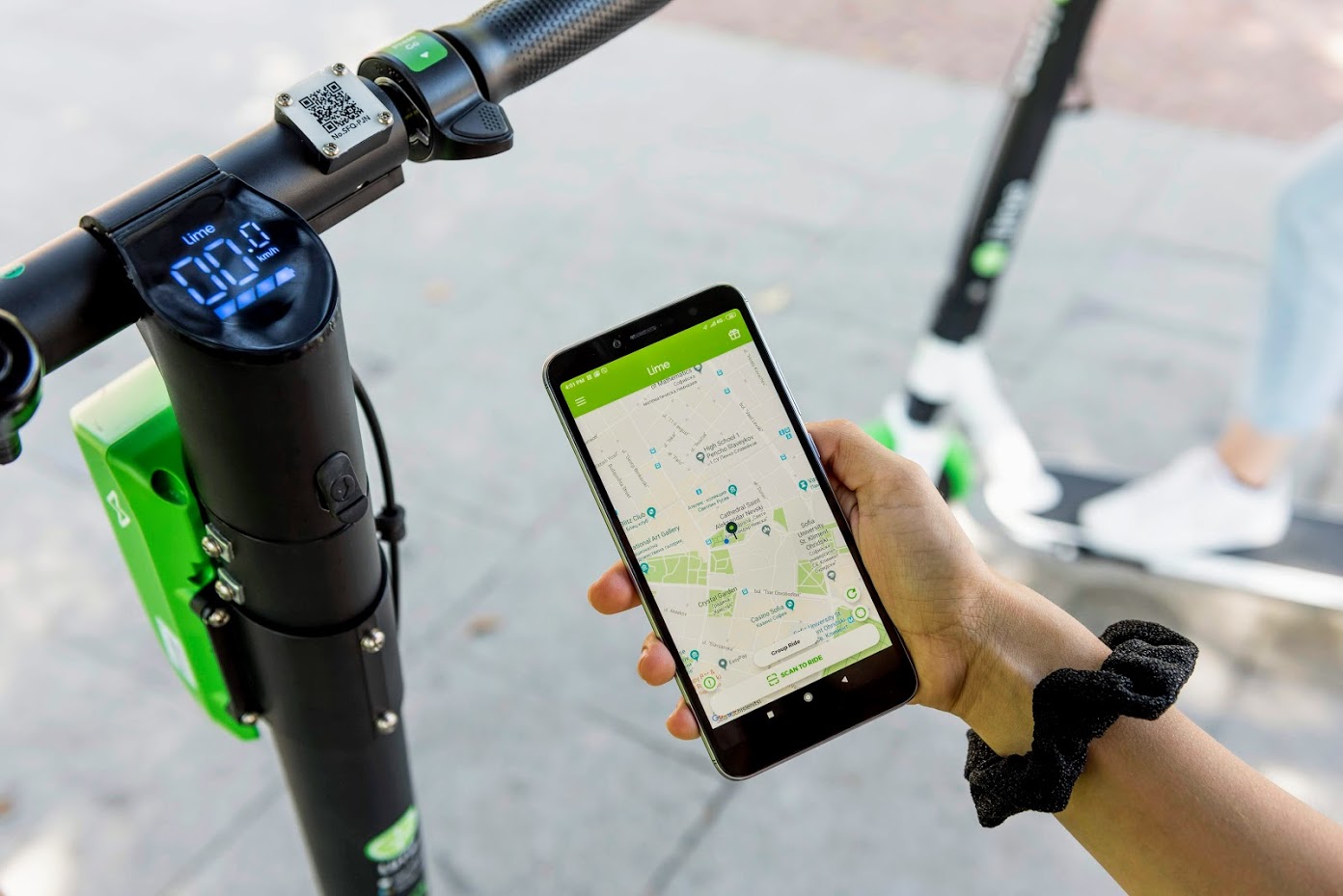 Beyond issues of etiquette, however, the launch of electric scooters in Sofia represents a significant paradigm shift for a city that ranks among the most polluted in Europe. There are between 550-600 cars for every 1,000 inhabitants in the Bulgarian capital, and half of them are more than 20 years old.

By adding Lime scooters to its streets, Sofia is not only increasing access to more sustainable transportation alternatives but it’s taking a remarkable step towards transforming modern urban living for all of its citizens.

“Lime is working together with the municipality to bring a fun, smart and convenient solution to some of the city’s challenges,” said Operations Manager Tamás Tóth. “We’d like to encourage the citizens of Sofia to park their cars and get to their destination faster and more sustainably with an e-scooter.”

To learn more about new electric scooter launches happening around the world, subscribe to 2nd Street, or download the Lime app to take a ride in Sofia today. 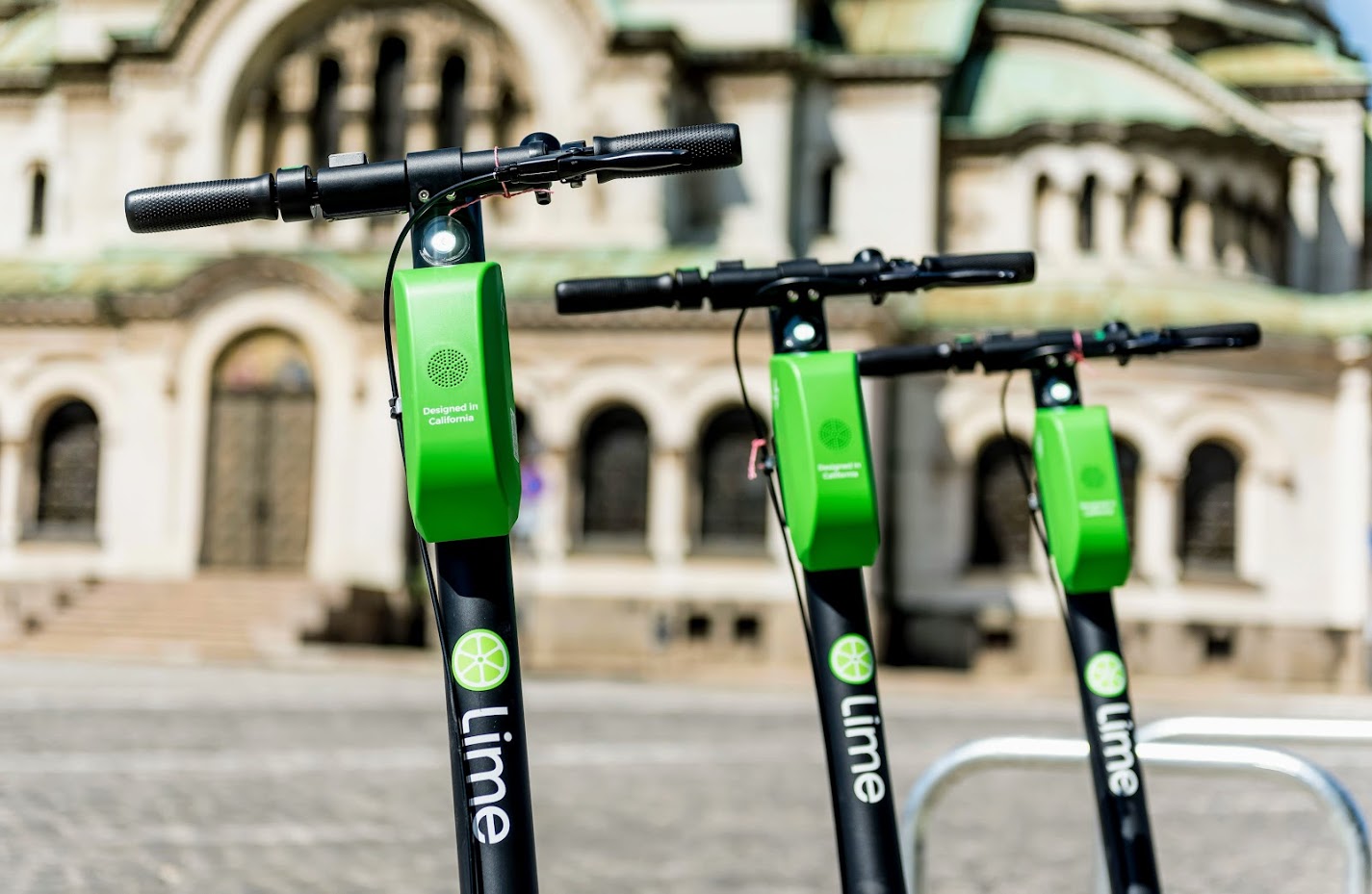