The environmental challenges facing the planet don’t stop at country borders, so Lime is taking its Lime Green initiative and commitment to sustainability across the Atlantic.

Today, the global leader in micro-mobility announced an exciting new partnership with Planète OUI, an electricity provider supplying France with 100% local and renewable energy. The three-year deal will ensure that, throughout Europe’s second-largest country, all Lime-charged scooters and warehouses will be powered by local wind, solar and small hydro projects.

“We’re thrilled to be partnering with Planète OUI to help make Lime’s commitment to sustainable operations a reality here in France,” said Andrew Savage, Lime’s VP of Sustainability. “Carbon-free warehouses and electric scooters mark a big step forward in advancing clean micro-mobility in Europe -- one we’ll be looking to continue to replicate in cities across the globe.”

Lime’s partnership with Planète OUI isn’t just a boon for the environment. The move will also save the company money, demonstrating that sustainability actions can both drive growth and reduce operational costs. 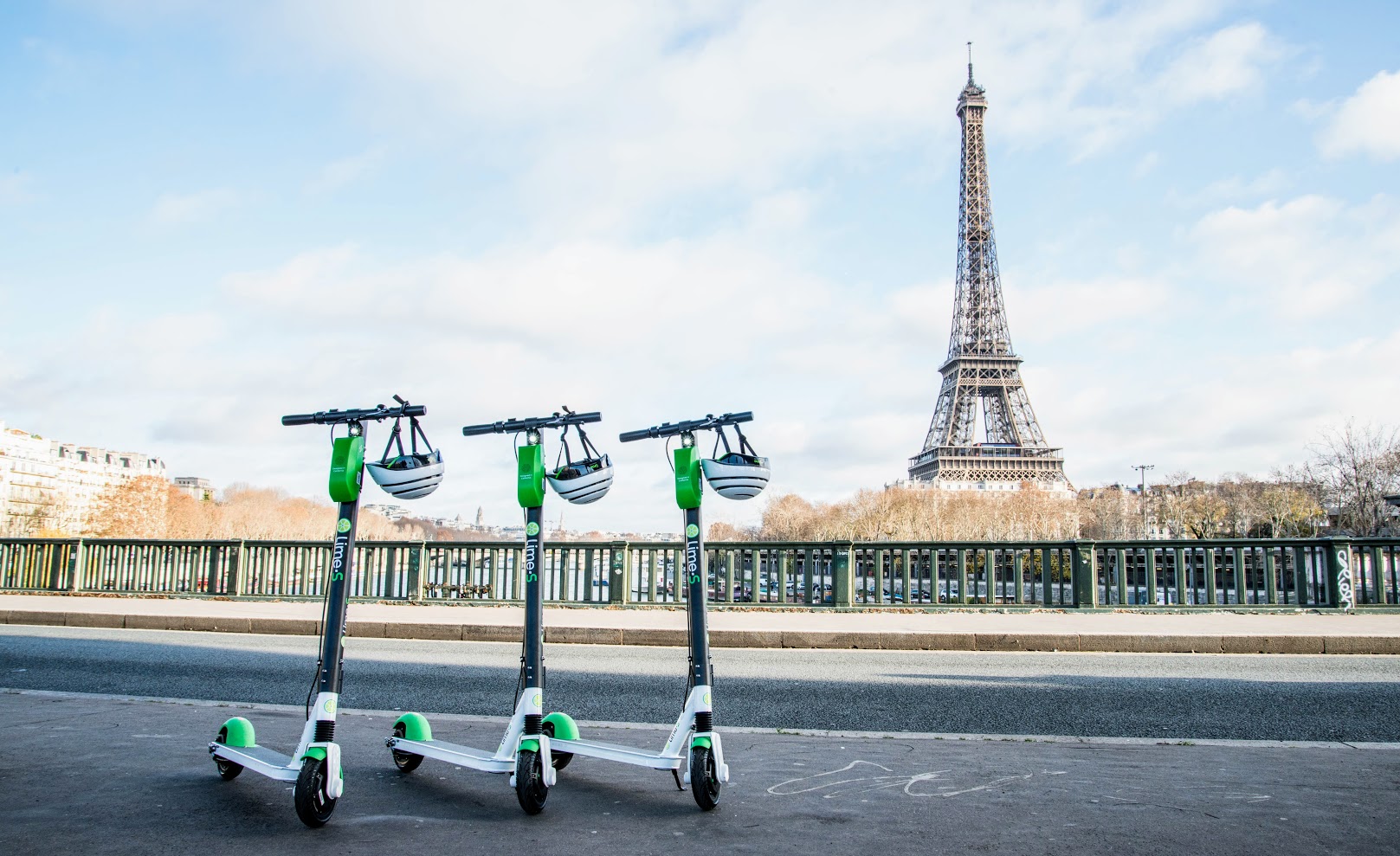 Additionally, as part of the agreement, Lime’s Juicer partners who elect to join Planète OUI will receive a free 3-month subscription to the service and an additional 20% discount on their monthly subscription thereafter.

Given the small energy consumed by charging Lime’s electric scooters, this means that Juicers will likely see an overall cost savings on their electricity bill along with a reduction in their overall carbon footprint by using 100% clean power for everything from charging their phones to doing the laundry.

In December, Lime announced that nearly a quarter of its surveyed riders in Paris reported using the company’s electric scooters to travel to or from public transit on their last trip, helping to minimize reliance on personal vehicles in the French capital. Globally, nearly a third of surveyed riders also reported using Lime to replace a trip by automobile during their most recent trip.

To stay up to date on all of Lime’s sustainability initiatives, subscribe to the Lime blog or download the Lime app to take a carbon-free ride the next time you’re in France. 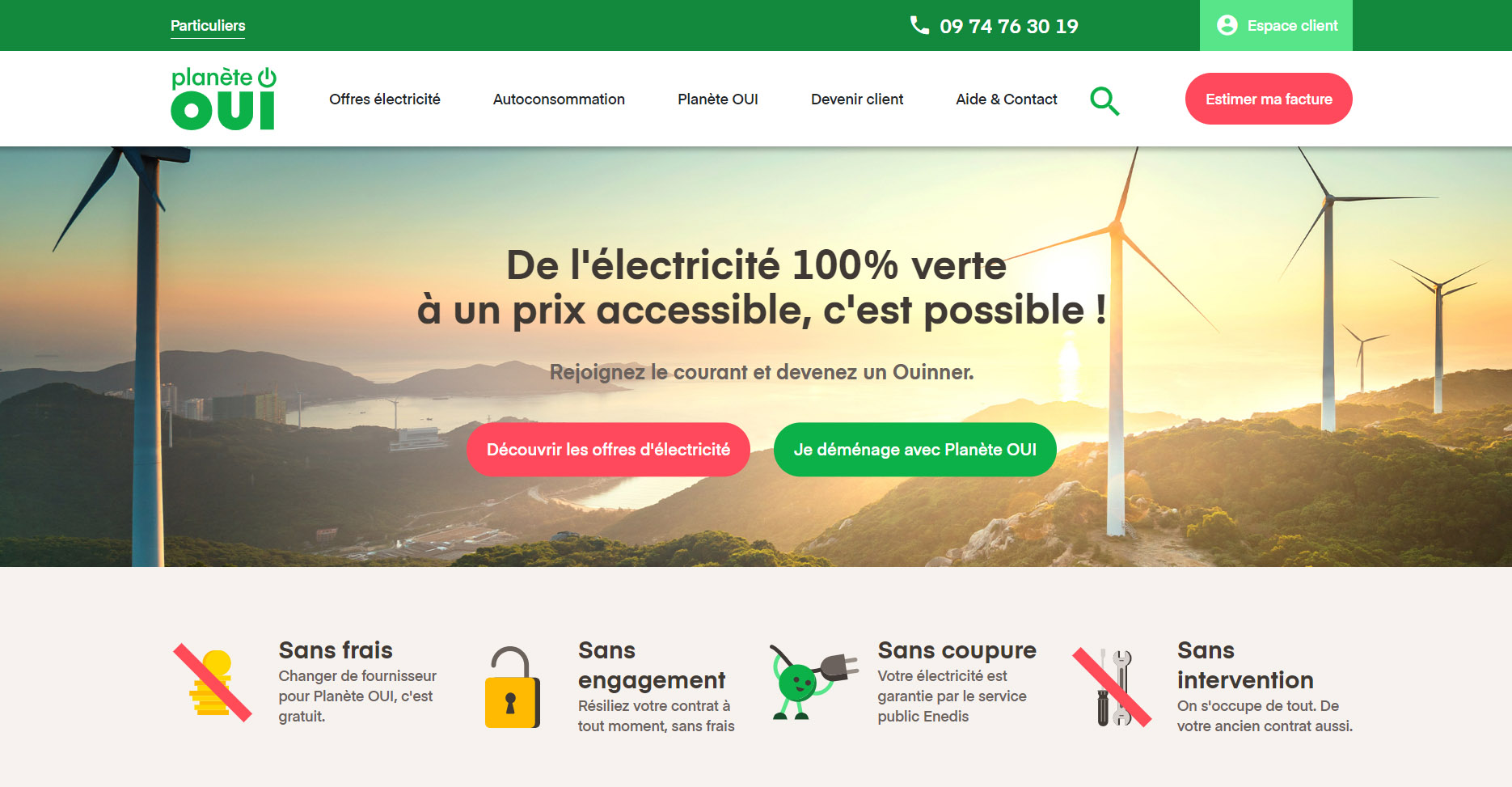