Micromobility has officially made it to Hungary.

On May 1st, a fleet of Lime electric scooters was strategically deployed in Budapest along the banks of the Danube river, as well as in several other designated locations.

It’s all part of the European Union’s Cities4People initiative, coordinated locally by the Municipality of Budapest.

“We’re excited to work alongside the city administration to help find solutions to local mobility concerns,” said Tamas Toth, Lime’s Budapest Operations Manager. “Lime electric scooters are a fun, safe and sustainable way to make short journeys within the city, contributing to improving the quality of urban life for all citizens of Budapest.” 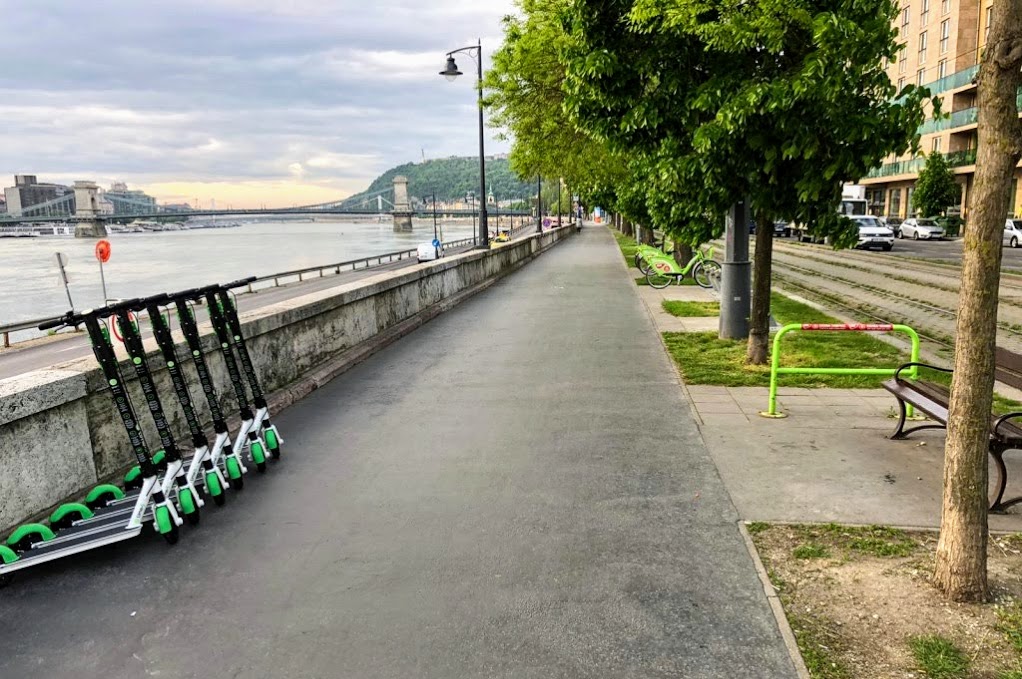 According to local data, the Hungarian capital has seen a 16% increase in road vehicles over the past 5 years, amounting to more than 100,000 additional cars on city streets.

That’s a worrying trend, and it’s exactly why the EU’s Cities4People initiative was created. The stated mission of the organization is to develop “sustainable and people-oriented transport as a solution to the many challenges...faced by urban and peri-urban areas.”

Budapest’s two-month electric scooter pilot with Lime will run through June, with the possibility of an extension once the initial success of the program has been evaluated.

Early last month, Lime’s EMEA Head of Communications Paloma Castro Martinez spoke at the city’s annual SMART Conference, saying: “We respect and will listen to local decision makers to make sure that we do this correctly. Our aim is to be a long term partner.”

To learn more about exclusive Lime launches in Europe and around the world, subscribe to 2nd Street, or download the Lime app to take an electric scooter ride in Budapest today.