In a detailed ridership report released earlier this month, the MAPC laid out its learnings from more than 300,000 Lime pedal and e-assist bike rides taken between 2018 and 2019. The information demonstrated that, while larger towns like Malden and Everett saw the highest ridership numbers, the dockless bike model itself has been well utilized in all 16 municipalities.

“This analysis shows how new forms of so-called ‘micro-mobility’ can be quickly adopted by all kinds of communities and serve a unique role in the transportation system,” said MAPC Transportation Director Eric Bourassa. “It also shows how important it is for public agencies to have access to detailed data that can inform planning and policy.”

Of particular concern to city leaders is the amount of rides taking place on “high-stress” streets – roadways with little to no cycling infrastructure and high volumes of fast-moving automobile traffic. In the greater Boston area, nearly 1 in 5 Lime riders uses such arteries, including Revere Beach Parkway in Everett and Centre Street in Malden.

The data provided by Lime is already helping to identify these areas, highlighting where protected bike and scooter lanes are most needed.

“We’re looking forward to using this new data resource as another piece of information to plan for new bike infrastructure that will make people feel safe and comfortable biking around Newton so they don’t feel the need to drive for every little trip,” said Nicole Freedman, director of transportation planning for the City of Newton.

The MAPC data analysis is the most recent in a series of reports detailing the impact of micromobility on the greater Boston region. In October, a Lime survey revealed that electric scooter riders in Brookline had replaced more than 50,000 car trips in less than 6 months.

To learn more about how Lime’s data sharing is improving city transportation planning around the world, subscribe to 2nd Street, or download the Lime app to take an electric scooter or bike ride in Massachusetts today. 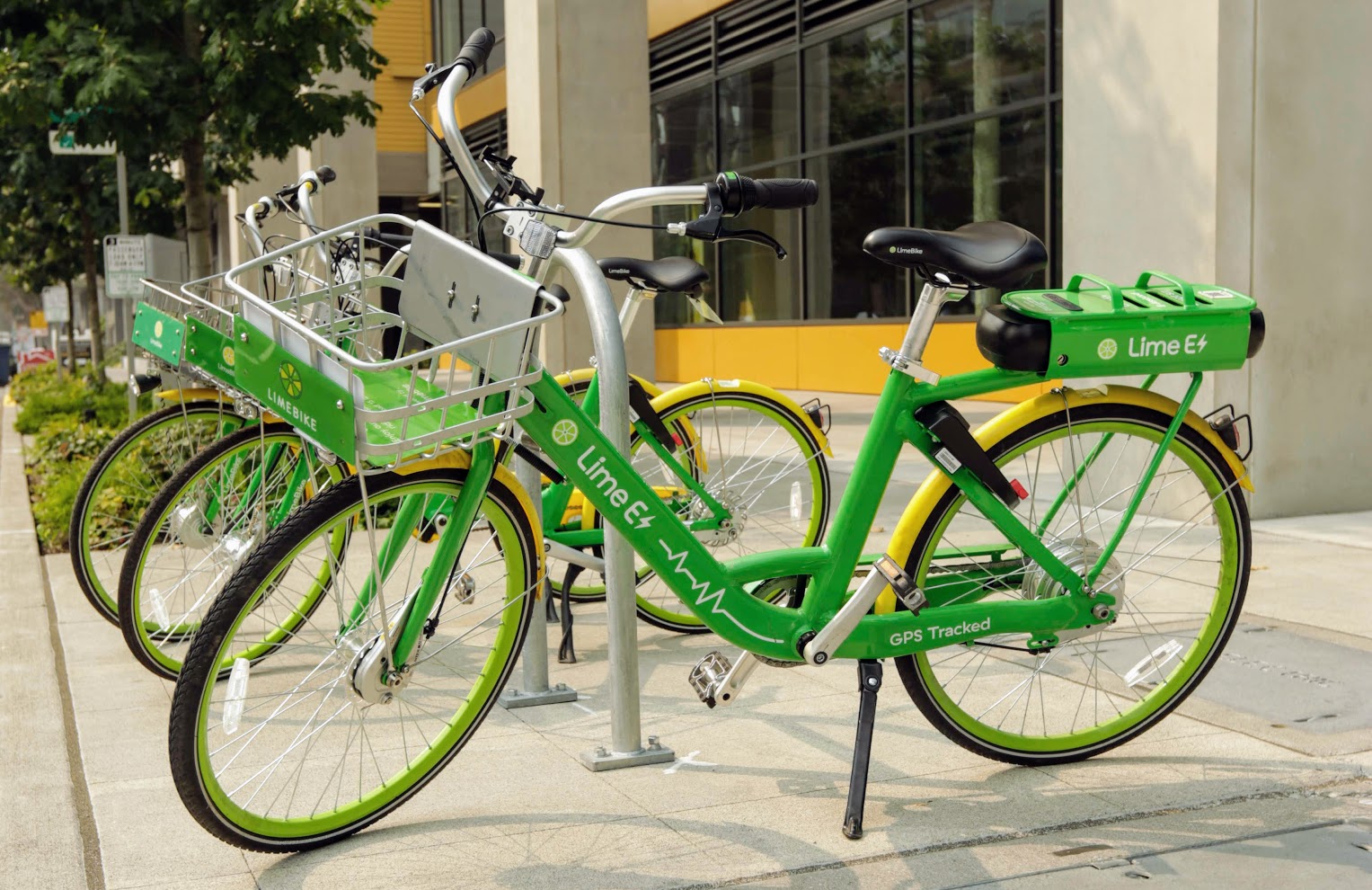