E‑Scooters And Earth Day: Measuring Micromobility’s Impact On The Environment

Two Earth Days and tens of millions of rides later, the impact that micromobility is having on carbon reduction and the environment is clearly coming into focus.

FROM CARS TO SCOOTERS

In city after city, survey after survey, Lime riders are reporting a significant shift away from automobiles for short-distance urban transportation.

Portland and St. Louis provide two clear examples of this phenomenon in the US. After its 4-month pilot in 2018, 34% of Portland riders reported using electric scooters to replace a trip by car on their most recent outing. That number increases to more than 38% in St. Louis, where Lime riders have prevented an estimated 96 metric tons of carbon emissions from entering the atmosphere.

The numbers are even more impressive in Paris. According to an Odoxa study released earlier this month, nearly 60% of Lime riders report using electric scooters to reduce their dependence on personal vehicles. 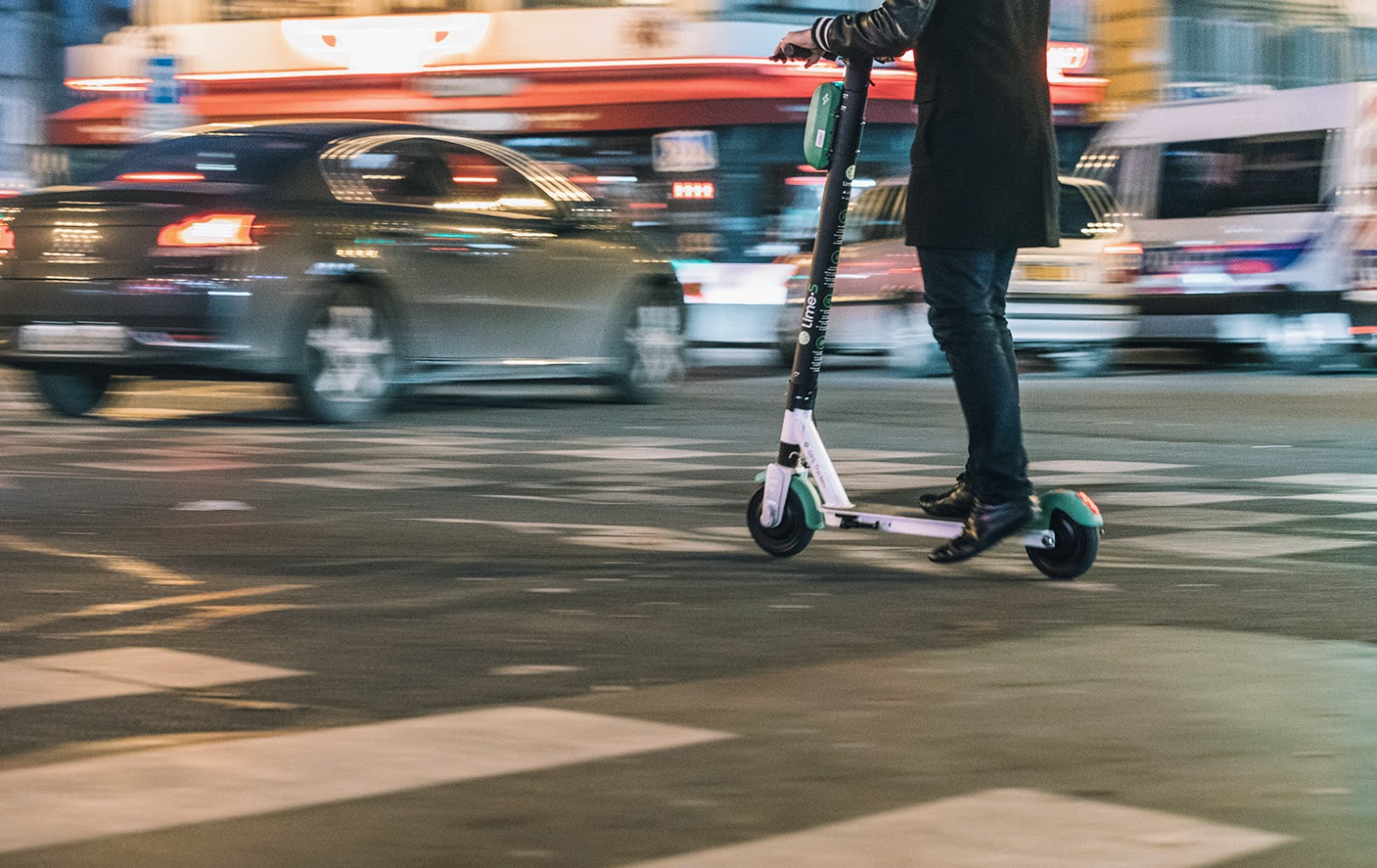 “All told, Lime riders have saved more 699,786 gallons of gas,” said Andrew Savage, Lime’s VP of Sustainability. “That’s equivalent to taking 1,320 passenger vehicles off the road for a year.”

Ride-hailing giants like Uber and Lyft have come under increasing criticism in recent months for their “devastating” effect on congestion and public transit.

Dockless micromobility services, on the other hand, are having the opposite effect. According to Lime’s Year End Report, 1 in 5 Lime riders reports using the platform to connect to public transit.

“By swapping your car for public transit and a Lime, you can save an estimated $26/day and 200 kilograms of CO2 per year,” said Savage. 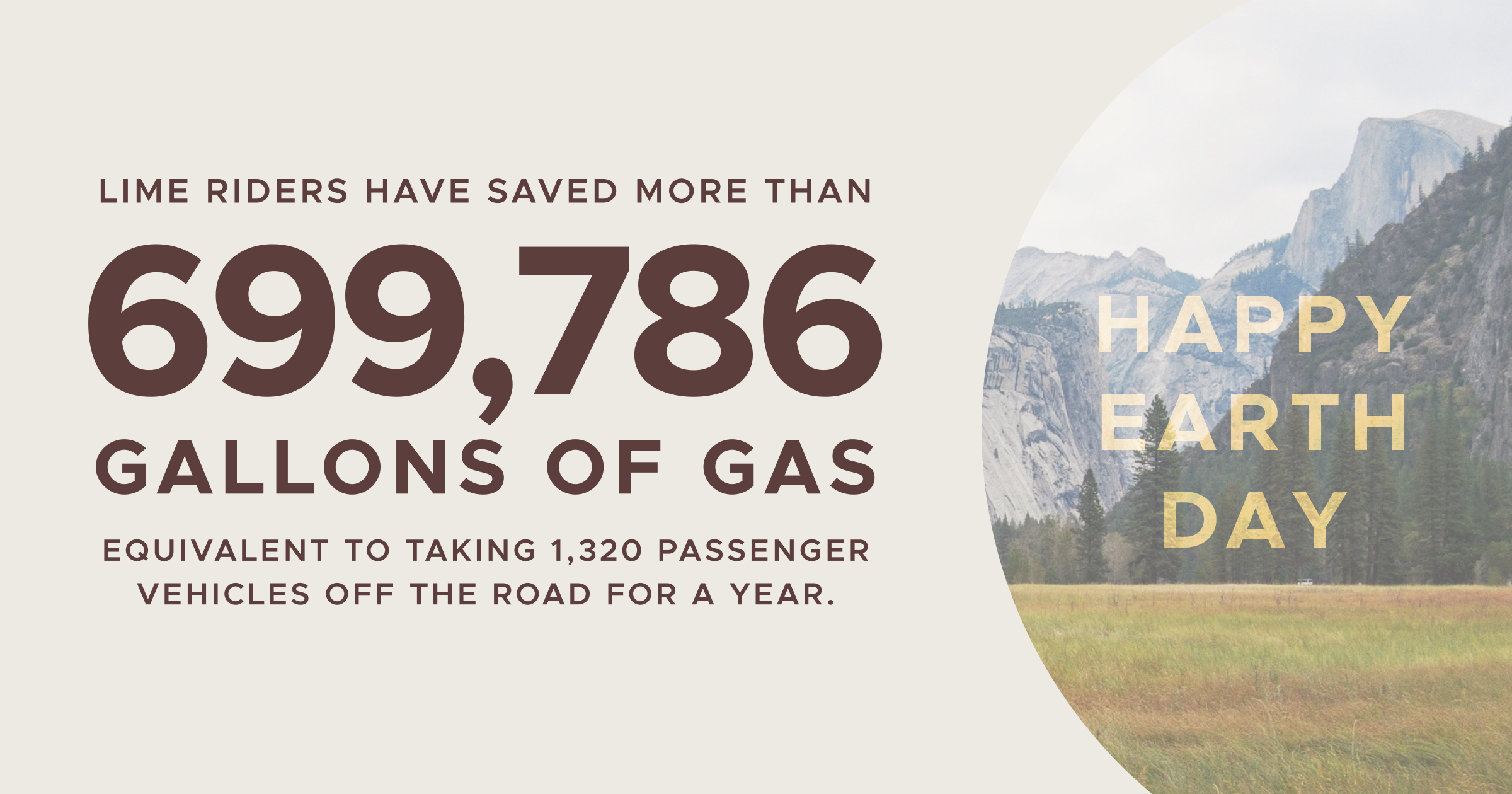 Charging e-scooters requires electricity, and from an environmental perspective not all electricity is created equal.

Through the Lime Green sustainability initiative Lime is working towards neutralizing all operations emissions and powering the entire Lime fleet using 100% renewable energy.

Partnerships with NativeEnergy in the US and Planète OUI in France have already advanced this goal significantly in two of the most active e-scooter markets globally -- and that’s just the beginning. Lime is actively investing in renewable energy products to build a global sustainability vision that extends through 2020 and beyond.

To learn more about how Lime is working to reduce carbon emissions and promote environmental stewardship, subscribe to Lime Second Street or download the app to join the global micromobility movement on Earth Day.