It’s been a big month for Paris.Last week, Geraint Thomas became the first Welshman in history to pedal the city’s Champs Elysees as winner of the Tour de France. Just before that, one million fans swarmed the same iconic boulevard to celebrate the country’s second-ever World Cup title.Now, Paris has another major milestone to commemorate: its first 100,000 dock-free scooter rides. 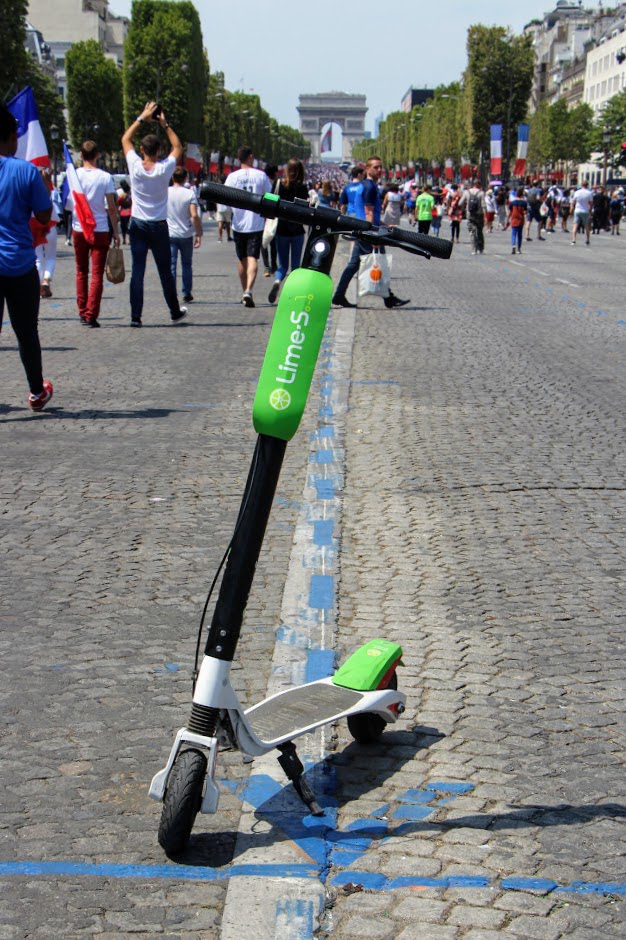 Just one month after Lime’s launch on the streets of la Ville Lumière, tourists and Parisians alike have racked up enough mil...err...kilometers on our trottinettes électriques to circle the Earth more than six times.Whether they’re taking in sights along the Seine or heading home from work in residential arrondissements like the 14th and the 17th, Lime riders have helped offset nearly 63,500 kgs (140,000 lbs) of CO2.

“These are very positive numbers,” said Arthur-Louis Jacquier, Lime’s GM of France. “Not only are we finding that diverse demographic groups are using our scooters, but they’re travelling nearly 50% farther on them when compared to industry standards.”

Our team has been working hard to ensure a smooth integration into Paris’ bustling transportation network, including a demonstration and helmet giveaway at Mayor Anne Hidalgo’s Alternative Transportation Summit in July. 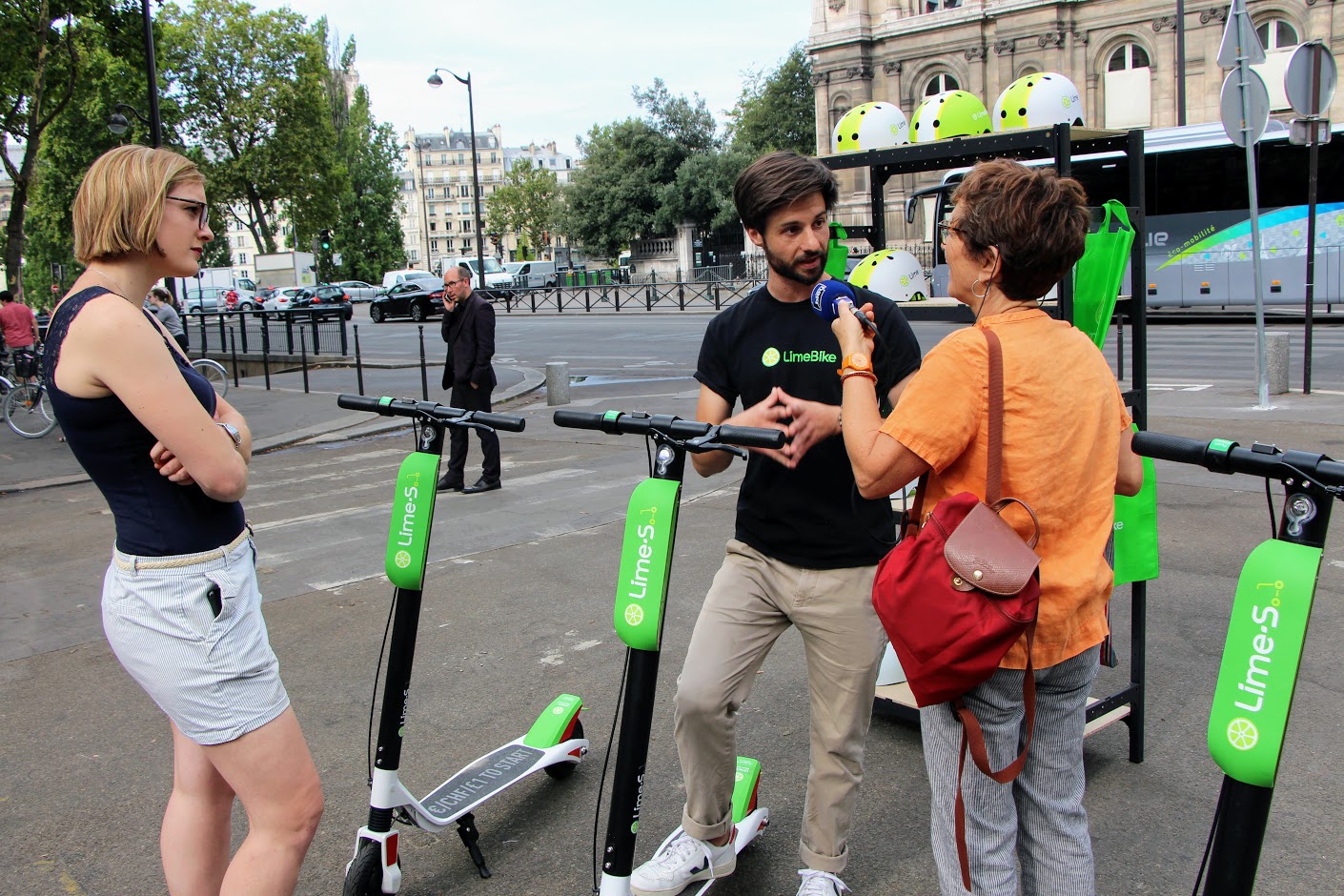 We’re excited about the results we’ve seen thus far, and look forward to hitting more milestones as we build upon a strong relationship with the city.To download the Lime app and get riding in Paris, click the link below!