In Miami, The First Scooter-Funded Bike Lane Is Now Complete

It’s been less than two months since a Miami jobs report revealed that micromobility increased access to employment opportunities by an average of 40%.

Now, residents in the city’s District Two are celebrating a new achievement that could make getting to and from a new job even easier: the first electric scooter-funded bike lane.

Paid for with city revenues collected from micromobility operators like Lime, the new bike and scooter lane along Bird Avenue is the first in a series of infrastructure projects slated for completion in the coming months. The next path is set to be installed through Mary Brickell Village and Downtown.

“Residents are truly embracing electric scooters as an alternative form of transportation,” said Ken Russell, Chairman of the City of Miami Commission. “It’s important that we work with providers to develop infrastructure such as bike lanes to help ensure the public can continue to utilize this sustainable transit solution.”

In the past six months, riders in Miami have logged over one million rides on electric scooters, putting the city on par with other global micromobility leaders including Los Angeles and Paris. That’s good news for a city whose drivers lose an average of 105 hours and $1,470 to traffic congestion every year according to INRIX.

To learn more about scooter-funded infrastructure projects happening around the world, subscribe to 2nd Street, or download the Lime app to take an electric scooter ride in Miami today. 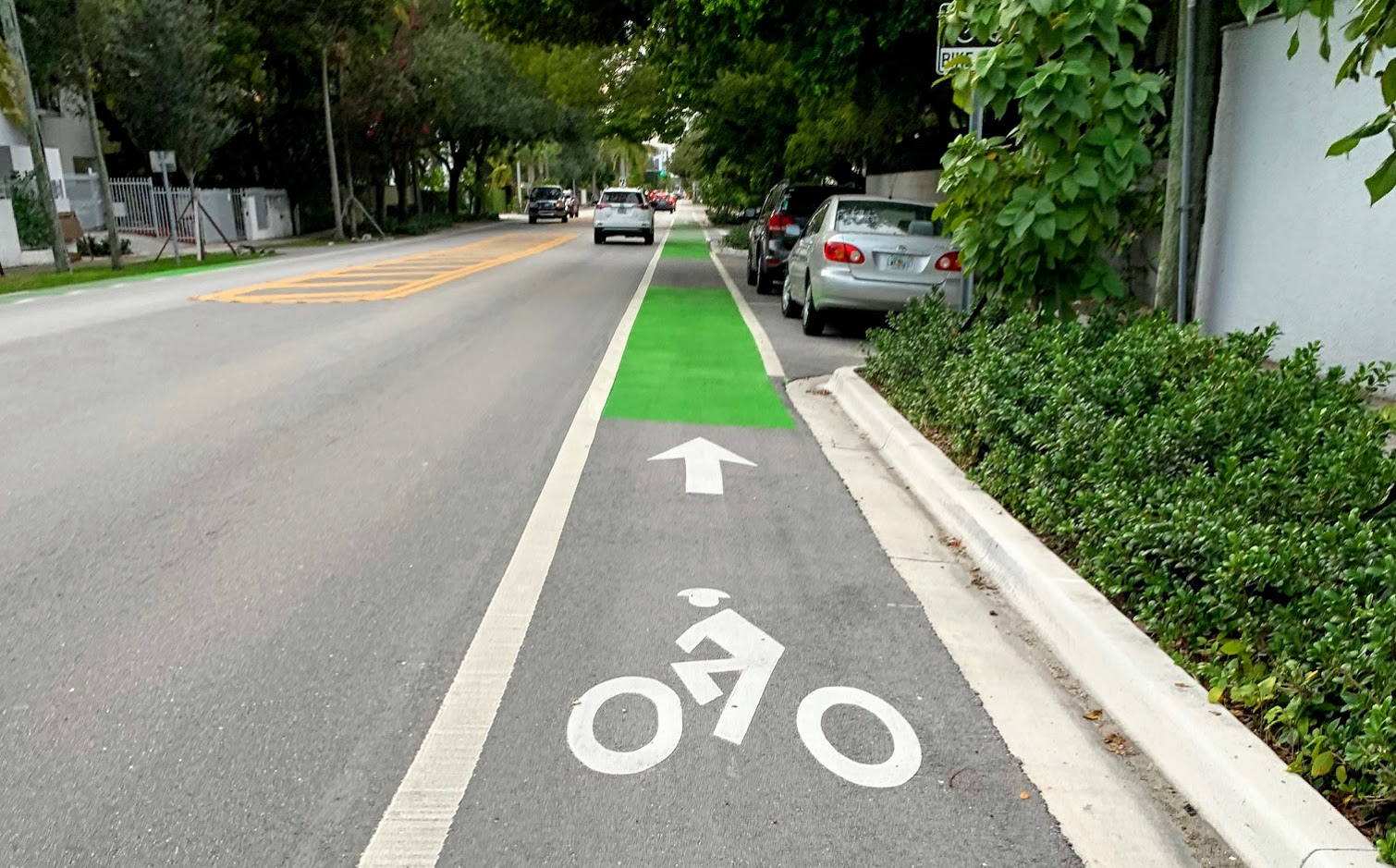