Lyon is no stranger to efficient micromobility.

In 2005, the French city on the banks of the Rhône launched a revolutionary docked bike sharing system, Vélo'v, whose overwhelming success would go on to be replicated in hundreds of markets around the world over the next 10 years.

Now the city’s early adoption of public bikes and, more recently, electric scooters may be paying off in another big way: significant decreases in automobile congestion.

According to figures shared with Lime by the Métropole de Lyon, traffic in the city has dropped by 4% in 2019 -- a reduction that nearly doubles the annual goal set forth by city leaders. The revelation comes as Lime e-scooters in Lyon have officially passed 4 million rides in just over one year of operations, earning it a spot among 2019’s Top 5 global cities for prolific growth in alternative transportation.

“There is a very encouraging correlation here between the strong ridership we’ve experienced in Lyon and the City’s recent report on traffic reduction,” said Antoine Bluy, Senior Operations Manager of Lime Lyon. “We know that electric scooters have the potential to dramatically improve urban transportation, and now we may be seeing that potential come to life in a way that touches the lives of every city resident.”

The link between micromobility and sustainability efforts in Lyon goes beyond reductions in automobile congestion. In January, Lime partnered with French energy company Planet Oui to supply all warehouses in the country with renewable, locally sourced electricity. The company also announced a recent transition to an all-electric fleet of operations vehicles for its Lyon team.

To learn more about how electric scooters are impacting cities around the world, subscribe to 2nd Street, or download the Lime app to take an electric scooter ride in Lyon today. 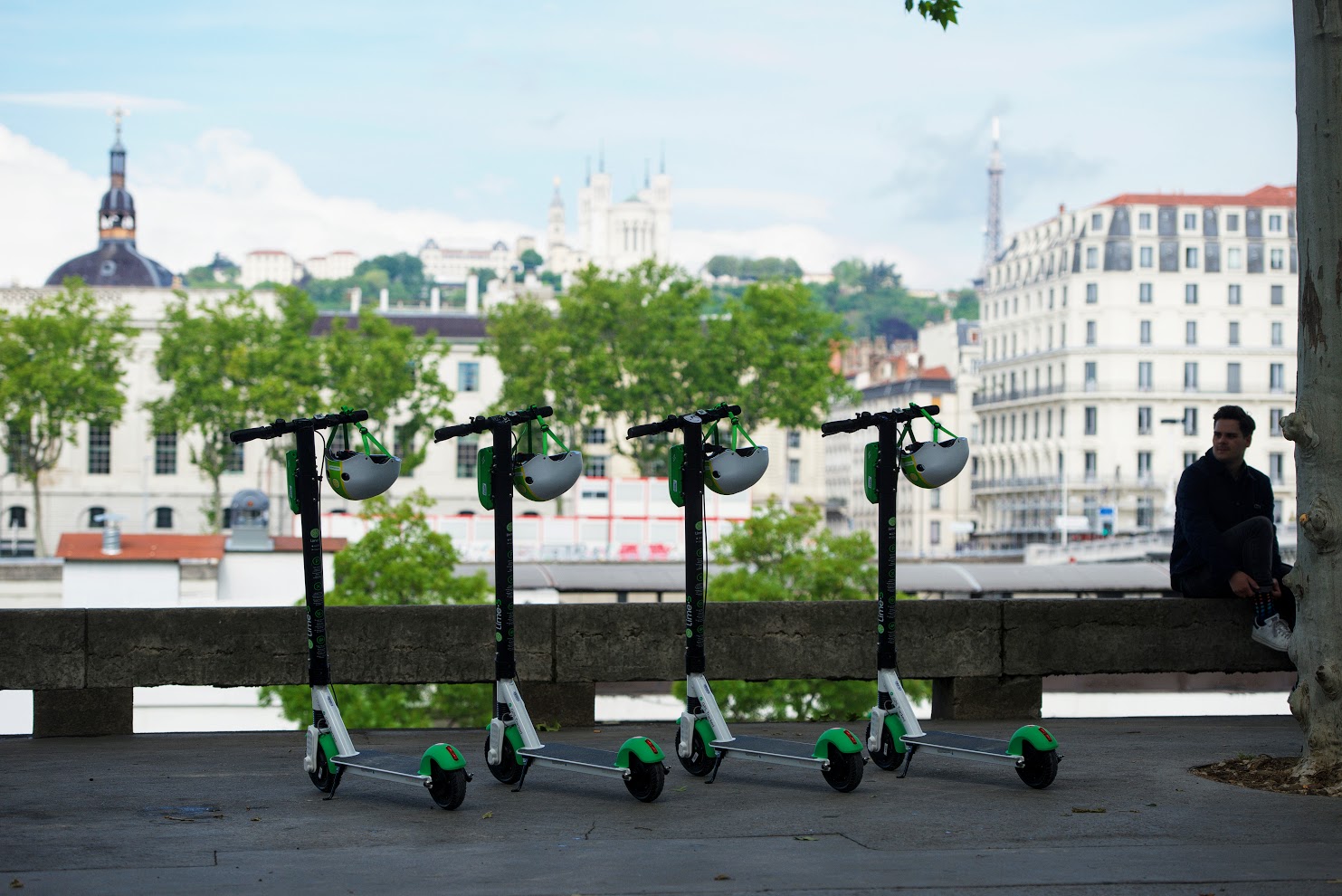